The unscientific state of social media, according a bunch of 21 year old students 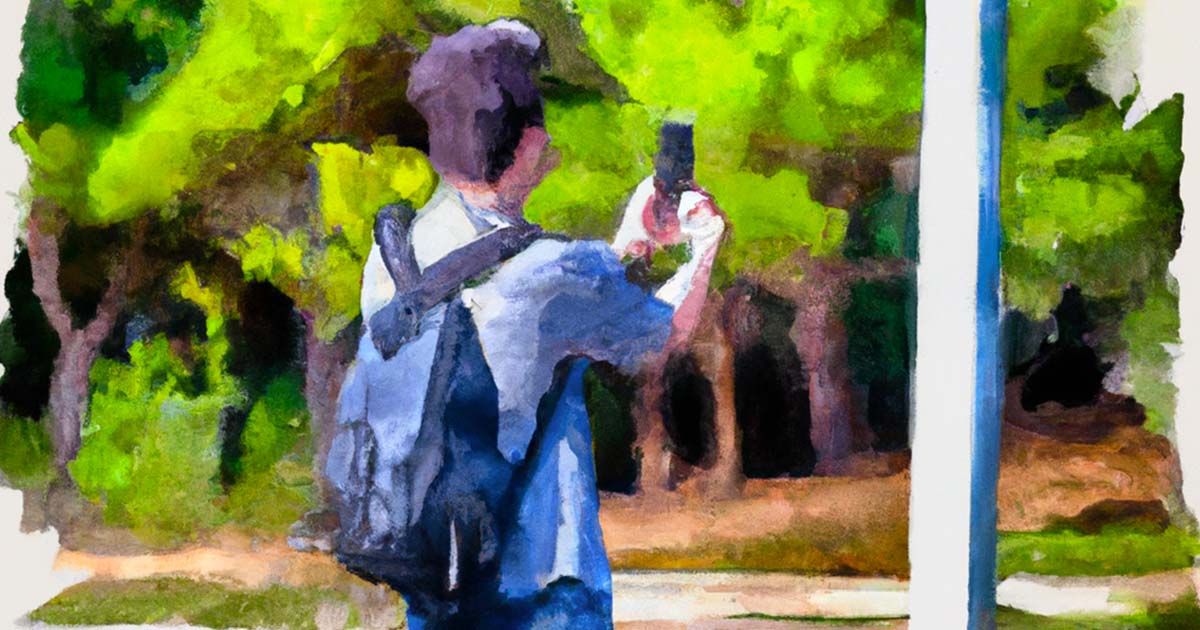 Last night, I ran one of my favorite classes of the semester – the focus group. After a couple months of me doing most of the talking, in this lesson we turn things around and I spend an hour and change asking the students questions about how they use social media, their phones, and everything else we talk about in our course. Increasingly, the results have been putting me in my place as I have been slowly but surely aging out of the demographic for which many of these platforms are targeted.

These numbers and insights are purely, exceedingly, unscientific. We had about 50 students yesterday, and while it is a diverse group in many ways, all of them pretty much meet some of the same demographics: 21ish, living in-and-around New York City, business majors at Baruch College. But, still insightful anecdotal evidence nonetheless.

Here are the results from surveying the class about which platforms they use on a “regular basis” (for our purposes, if they have accounts on them and have logged-in over the past week):

Big numbers for WhatsApp can be explained since nowadays nearly all students create WhatsApp groups for their classes (and LinkedIn always performs well with job-seeking college seniors). Otherwise, we see a trend continuing that started since my first class eight years ago: Facebook is fading, Instagram is strong (though wavering), and everything else is jockeying for position. Over the past few semesters, Reddit, Twitch, and Discord have been emerging – and obviously TikTok has broken everything.

Some attention-grabbing insights from the group:

My biggest takeaway from this week’s discussion is that the social media landscape is in a moment of flux. These young adults know they use digital media a lot and they know that this algorithms are getting creepily good, and feel slightly uncomfortable with those facts. With Facebook and Instagram in rocky positions, many are looking for community in other, smaller places – but nothing has really struck gold yet.