Where does the internet happen? 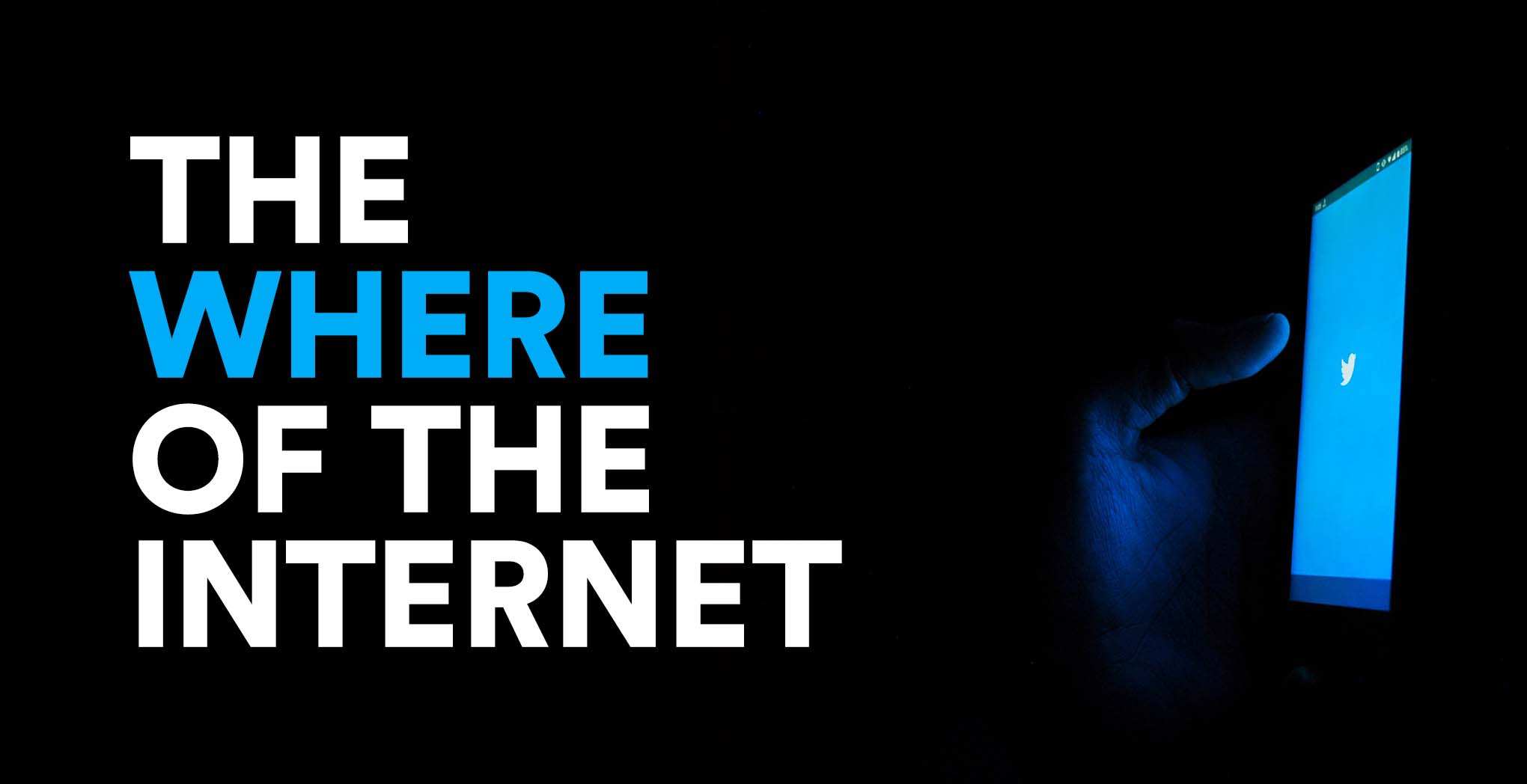 A couple years ago, a programmer named Tom Eastman struck a chord with the terminally-online set with this viral tweet:

Of course, that tweet then ended up screenshotted itself, starting the whole wheel spinning again.

Facebook is full of posts from Twitter. There are a couple dozen popular Twitter accounts that just screenshot Reddit posts. Reddit has a Tumblr subreddit with over a million members. And you’ll find plenty of Facebook cringe be commented on via Tumblr. The ecosystem has shrunk. The snake eats its tale.

We’ve long talked about the internet as a single thing — something that can be “broken” by photos of Kim Kardashian for instance — despite it being this complex billion-starred cosmos of niches small and large. But now, even three decades after it big-banged from a single page at CERN into an infinite kaleidoscope of personal pages, blogs, message boards, and news sites, the internet may have again become a singular.

Where does this idea of “the internet” live? Google is the top site, Facebook is the biggest social network, Amazon is the largest store, but these places aren’t where the idea, the cultural center of the internet, makes home.

These are big platforms to be sure, but they are not the biggest. They punch above their weight.

Facebook and Instagram are great for lots of people and purposes, but the communities there mostly just respond to what happens on Twitter, Reddit, and TikTok a few days later. YouTube has some of the same nature as the “happens here” triumvirate, but the barrier to entry for creation is a bit too high for most casual users. Email is your private world. Private message boards and blogs are, sadly, on life support.

The nice side effect of that circular screenshot economy is that you don’t really have to be active everywhere. But if you want to know what “the internet” is talking about, what is happening next, you better pay attention to at least one of these three.