The problem with enormous version numbers 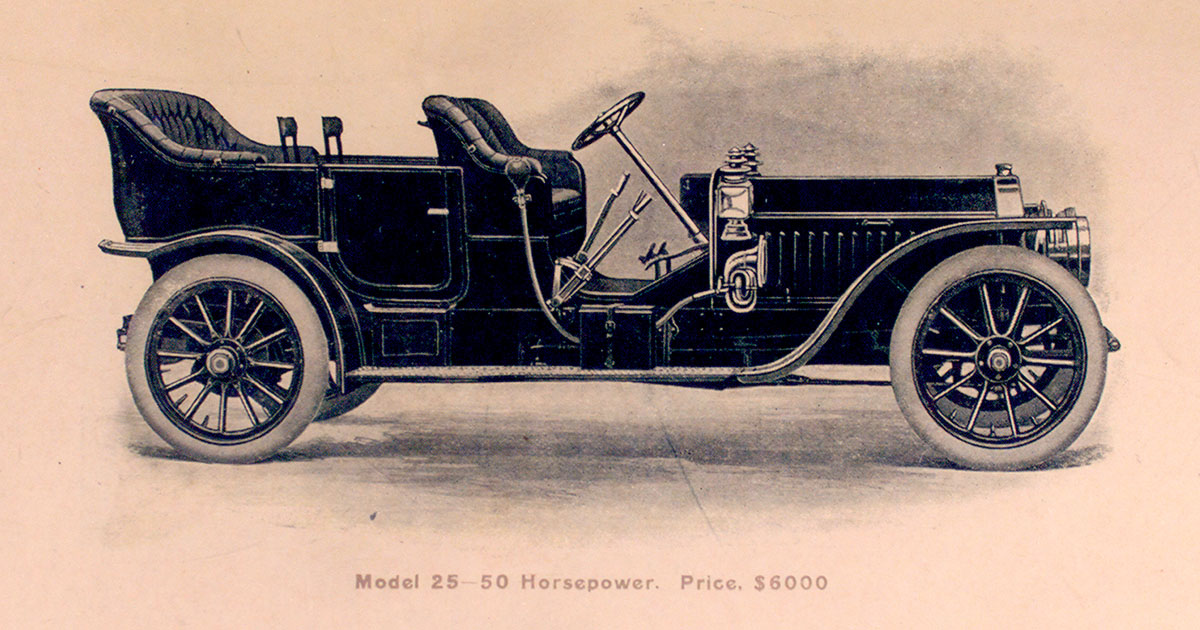 This week, with much of their usual fanfare, Apple introduced the iPhone 14. While there are some new bells and whistles, it looks a lot like the 13, 12, 11… It gets hard to be as innovative as you once were after you climb the initially steep curve of diminishing returns, 14 versions deep.

Except this wasn’t the 14th iPhone – it was the 16th one, or the 38th one, depending on how you count it. In 2007, the first model was simply called “iPhone.” A year later, the second model was called “iPhone 3G,” named after the speedier data capabilities. Then the “3GS,” which meant, well, nothing. After that, Apple temporarily standardized on a naming convention: 4, 4S, 5, 5S, 6, 6S, etc.

Every year demanded a new model. But 15 years in, Apple is running into a language problem that repeatedly comes up in the age of perpetual updates: what do you call each version of something when you have a lot of them?

It’s easy enough for consumers to remember updates 2, 3, 4, and maybe a couple more – but we soon run into the “magical number 7, plus or minus 2,” the limit to our short-term memory popularized by psychologist George Miller. Essentially, this idea says that at any one time, we can only hold about 7 “chunks” of information in our working memory. For most things, we just don’t have enough headspace to regularly remember the difference between the 105th and 104th versions of Google Chrome.

Speaking of Chrome, that browser has been locked in a version arms race with Mozilla’s Firefox browser for the past few years. In the six years between 2004 and 2011, Firefox went from version 1 to version 4. But when Chrome burst onto the scene in 2008, rapidly pushing new updates, they quickly reached double-digit version numbers – making Firefox’s paltry versioning look out of date to the layperson. If you don’t dig around into all the technical details, which looks more advanced, Firefox 4 or Chrome 11? In the past decade, both of these development teams have been pushing full version updates more-or-less every month, and now they’re firmly in the triple digits.

The NFL has perhaps the most successful long-running numbering system around with its Super Bowl numbering, now up to this season’s “LVII,” AKA 57. But while the roman numeral tradition has remained, hardly any fan refers to the seasons themselves with the championship’s number.

Turning to the virtual gridiron: EA Sports’ Madden NFL series is one of the best-selling video game franchises of all time, largely because the release a thinly-updated version each football season. In a move that has confused generations of well-meaning gift-givers, the developers name each version after the next year’s number – for instance, the 2023 version was just released recently, in 2022. This is a bit easier to remember, but the brand is in a bit of a pickle soon, as they named what would have been “Madden NFL 14,” “Madden NFL 25,” as a nod to the 25th version of the game. We’ll see what happens come 2024.

Another best-selling franchise, Mario Kart, went to a version number, but only after a looping journey through Super Mario Kart, Mario Kart 64, Mario Kart: Super Circuit, Mario Kart: Double Dash, Mario Kart DS, Mario Kart Wii, and finally Mario Kart 7 and Mario Kart 8. On the silver screen, the Fast & Furious franchise has notoriously confusing titles that dip in and out of numbers, leading to the headache-inducing The Fate and Furious, F9, and Fast X as the most recent names.

Looking around, there’s one long-running industry that has seemingly solved this problem: cars.

We don’t buy the Toyota Camry 32.0, we get the 2023 model. There are plenty of confusing terms in auto marketing, but one thing they got right was the model year number – it’s simply the year. As the numbers get increasingly unwieldy, I bet we’re going to see more brands revert to this time-tested model.