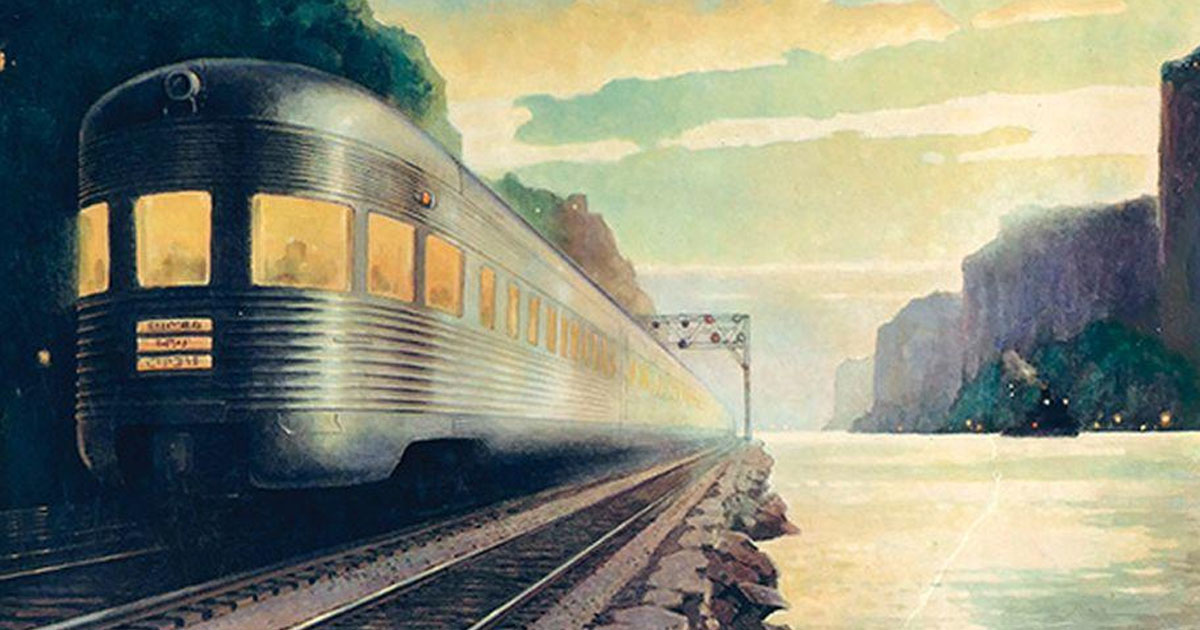 Over the past two weeks, we’ve witnessed a complete meltdown of one of the four biggest airlines in the United States. As Southwest Airlines coped with frigid temperatures and record-setting snowfall in large parts of the country, their internal systems effectively self-destructed. Other airlines took the weather shock on the chin and were back to normal operation pretty quickly – but thousands upon thousands of Southwest flyers were stranded as thousands upon thousands of flights were cancelled. Holidays were missed, bags were lost, and people were pissed.

This is just the latest red mark on the airline industry, a business that has been squeezing pennies out and passengers in for decades now. The average pitch, which is the measure from one part of the seat to the same spot in the next row, has decreased from as large as 36 inches a generation ago to as cramped as 29 inches today. Combined with a narrowing of those same seats and slashed refreshments for when you get into them, the physical experience of being in a plane has become downright painful. Ever-ratcheting fees, unreliable schedules, and byzantine security processes have made the rest of it miserable too.

Our relationship with air travel is tenuous. But, on contrast: trains are great.

Trains, when done right, are faster for short and medium-length trips, more sustainable, more comfortable, and simply more fun. Anybody who has ridden the rails in Europe or Asia knows that the stations are nearly always much closer to the center of town than airports, and that train stations are often tourist attractions on their own merits. And while Amtrak is not necessarily known for low fares and fast travel, other networks around the globe offer much more affordable and convenient options for many travelers.

Hopeful travelers, particularly Gen Z and Millennials, are noticing this. In Pinterest’s 2023 predictions, they called out train travel as gearing up for a “major comeback.” Searches for train-related content are trending upward in multiple categories:

Their report concludes with this insight:

In the wake of the pandemic, people are looking for ways to travel with the smallest ecological impact. They’re choosing trains as their primary form of transportation—and boasting about it!—leading to a new term: “train bragging.” As countries add new train routes, introduce sleeper cars and make some journeys free, train travel seems to be just the ticket in 2023.

A century past its own golden age, train travel is seeing renewed interest in the golden age of travel influencing. I’m optimistic that interest, and eventually demand, for rail travel is growing – but pessimistic on that actually leading to real changes in our behavior over the short term. The hard problem is that new rail networks are expensive and difficult to build, and, at least in the United States, there just isn’t the political willpower to get us to a place where it’s a feasible choice for most journeys.

It takes longer to travel from New York to Montreal via train now than it did 80 years ago. Despite the scenery along the Hudson River, it’s hard to convince travelers to pay more for less. This is a generational problem.

Pinterest also predicts shifting trends in dating (more bookstores and museums, less dinner and a movie), a rise in paper crafts (origami and paper animals galore), and growing demand for seaweed (the newest superfood). By their own measurements, 80% of their predictions over the past three years have come true. Will a train renaissance be one of them?