The British monarchy is really just a tourism brand asset 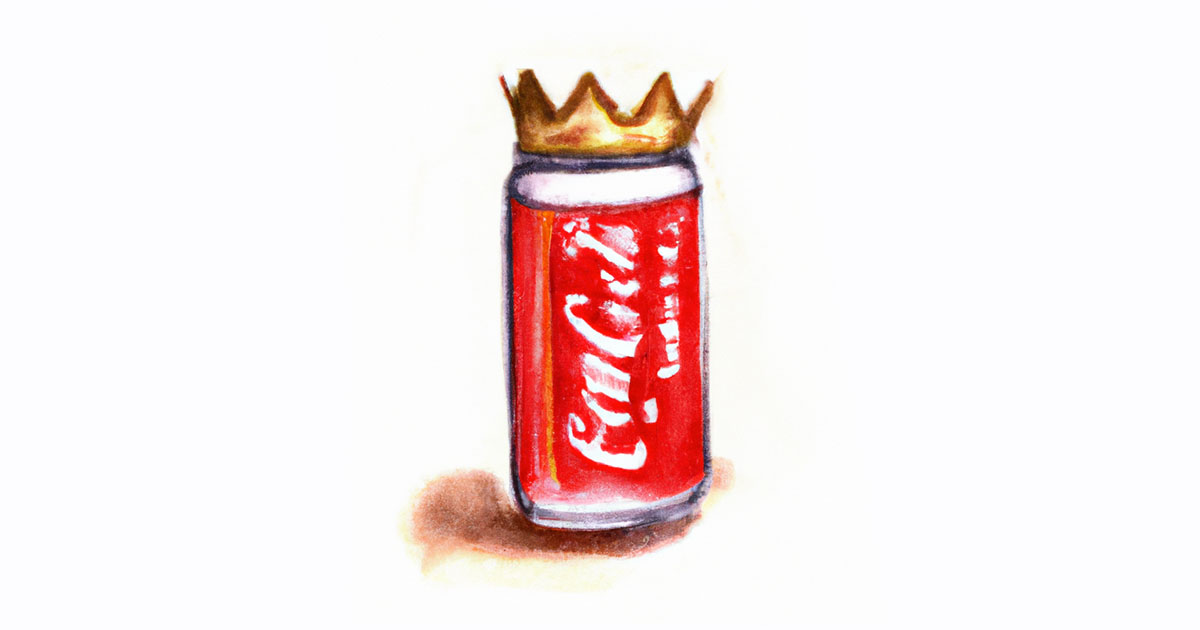 The past two weeks have seen nearly wall-to-wall coverage of one news story – one that isn’t really news. Though the passing of Queen Elizabeth II at 96 years old on September 8 wasn’t particularly an unexpected, or unprepared for, event, the public ceremony and mourning surrounding the affair still captivated millions around the globe. And while she was ultimately laid to rest earlier this week, there is more pomp and circumstance to come down the road, as King Charles III plans his official coronation ceremony in the spring or summer of 2023.

As an American, living in a country that only exists by throwing off the shackles of this very same monarchy, it can be peculiar to watch this affair from across the pond. Even in the UK, there are sharp divides between royalists and anti-monarchy voices, especially as conditions in modern Britain seem a little dicey, with skyrocketing energy prices and turbulent government scandals.

With one chapter of the monarchy ending, and another about to begin, the question on a lot of people’s minds is simple, “is this whole thing even worth it?”

From a purely marketing perspective, I would argue yeah, probably.

The United Kingdom is a major economy, formidable military power, and sizable population center. But despite all this, and despite being a global capital of finance and media, the UK’s brand to uninformed outsiders is one thing: “proper.”

What are the immediate connotations of the UK brand in the mind of an outsider?

Outside of maybe The Beatles and the dreary weather, each of these immediately recognizable icons of the British brand are some variation or representation of a certain proper, classic, behaved, regal way of being. If we were to look at the UK through one of my favorite tools, the five dimensions of brand personality, we’d label it “competent,” far, far away from “rugged” or “exciting.”

Writer Oliver Bullough published an interesting, dark look at what this brand means in his recent book Butler to the World, in which he argues the United Kingdom found an opportunity for itself to take advantage of this proper, buttoned-up identity on the global stage as a facilitator and safe haven for the world’s rich and powerful. Through banking and taxation maneuvers, and leaning on its reputation as a safe and historically stable nation, the country found a peculiar role for itself in the international community.

Speaking of money, this week’s ceremonies are a vivid example that the monarchy isn’t cost-free. In a normal year, it’s estimated that costs to the British taxpayer can total nearly half a billion pounds annually. But on the opposite side of the balance sheet, some industry analysts say it brings in £2.5 billion in economic uplift each year – quite the profit. In total, as of 2017 Brand Finance estimates the Monarchy brand is worth a £67.5 billion, which would put it at just about the 5th most valuable brand in the world according to their rankings for that year.

In the eyes of a tourism-focused outsider, the British brand and the royal family are inextricably linked. They are, by far, the most popular and important royal family in the western world, and they are part of the story of what makes the UK the UK. Discarding this institution, this brand, would damage the image of this nation as a tourism destination and marketable product.

(Now, this is not to say there are not plenty of compelling reasons beyond tourism and branding to consider making reforms – and this is far from an endorsement of the checkered history and membership of this institution.)