How does your toilet work?

You’ve flushed it thousands of times, maybe even a few goes already today. But can you explain what happens when you push that lever down?

How is the President of the United States elected?

You learned a rhyme with all the presidents in grade school, you see the current guy on the news all the time, and you’ve probably even voted in a handful of elections to help pick one. But can you explain the process that happens to get one of those candidates into the Oval Office?

All of these things are exceedingly normal. We aren’t frozen in shock and perplexed every time we flush a toilet or hear a piano player. We should know these things. We'll likely claim to have a grasp on them. But, when push comes to shove, we probably don’t know as much as we think we do.

These feel-like-they-shouldn’t-be stumpers are an examples of what psychologists call the “Illusion of Explanatory Depth.” Put shortly, we have a tendency to think we understand things more than we really do – and we don’t realize what we don’t know until we’re forced to actually explain things.

If you’ve ever spent any time with an endlessly inquisitive young child, you’re probably familiar with the embarrassing limits of your own knowledge. After several levels of intense interrogation, you have to fess up that you don’t really know why the sky is blue – and then quickly change subjects in pursuit of peace and quiet.

In the original Yale study identifying this concept, graduate students were asked to indicate on a scale how much they understood a series of devices or systems work, from speedometers to nuclear reactors to, yes, flush toilets. After they rated their knowledge, the participants were asked to write a detailed explanation of each idea, and afterward rate their understanding of these concepts again.

The results: nearly every single participant struggled with their explanations and lowered their rating of their own knowledge after doing so. When replicated with undergraduates, or beyond the tony campuses of the Ivy League, the same results. We don’t know what we think we know.

What does this mean for us? A couple things:

First, we should be check ourselves before we, and this is the technical term, wreck ourselves. Do you really know how that loan works that you applied for? How about that new technology that you just invested a fat budget in? Our haste and hubris can combine to lead us down disastrous paths if left unexamined.

Second, if we want to truly know something, we should teach to learn. The best way to understand a topic is to teach it to others. If you can’t do that, you don’t actually understand it. Among many other things, famed 20th-century physicist Richard Feynman was known for his “Feynman technique”

Teaching, explaining, exposes the illusion and shows us what we don’t know. When he died in 1988, at the top of Feynman’s blackboard at CalTech was the line, “What I cannot create, I do not understand.”

Confronting this limitation is ultimately freeing – and exciting. We can marvel at the miracles of the world around us. We can endlessly explore the fractal-like depths of curiosity in what might seem deceptively mundane.

Speaking of the bottomless layers of overlapping science underneath everything that is, Carl Sagan said, “If you wish to make an apple pie from scratch, you must first invent the universe.” In complexity of our own making, free market champion Milton Friedman once held out a yellow pencil and explained the hundreds of interconnected people and technologies that brought it into existence, saying “There’s not a single person in the world who could make this pencil.”

We know next to nothing. Accepting this with humility is the first step in successfully connecting and creating something meaningful. 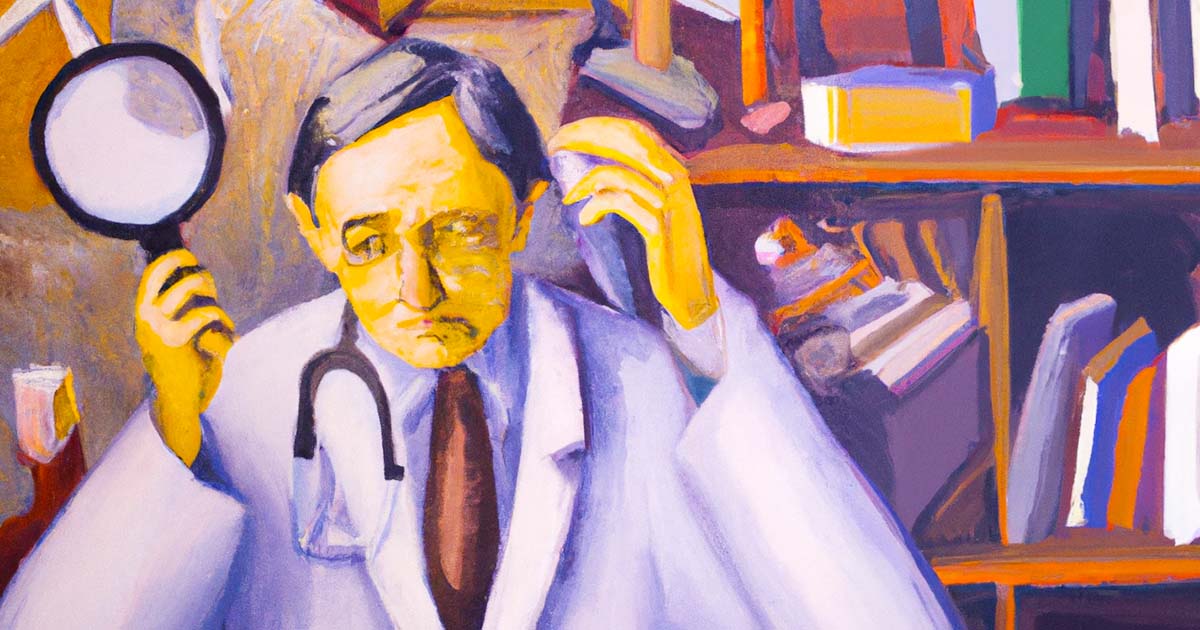 The biggest thing I learned from writing my first manuscript