Podcasting is in a pretty weird place right now 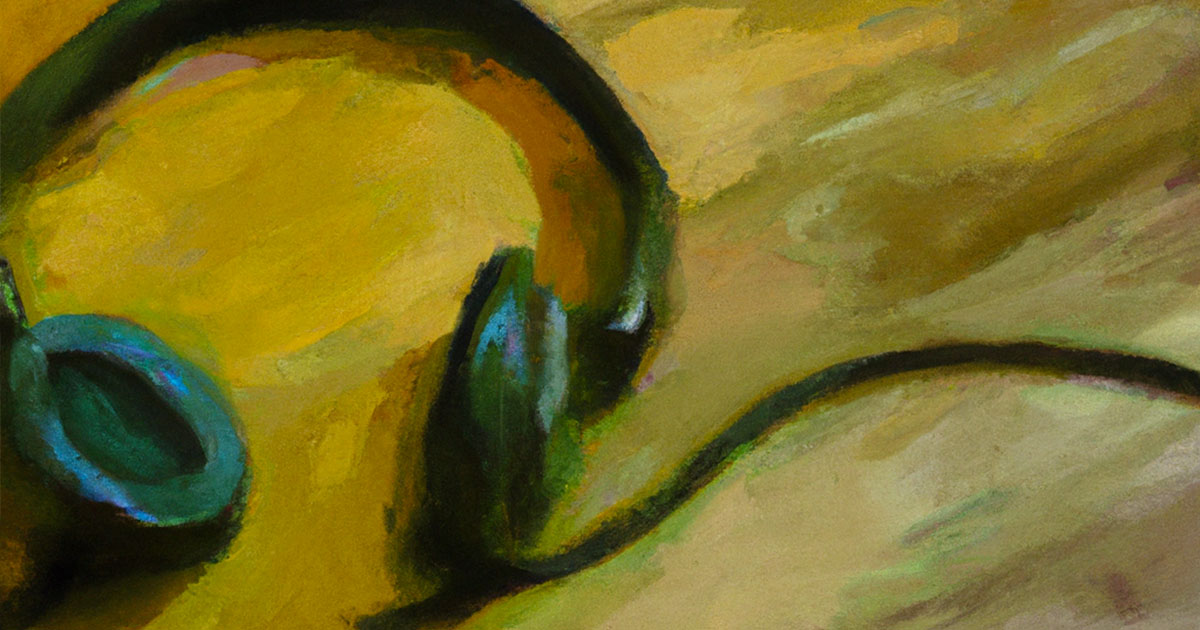 If you haven’t done so recently, take a quick look at the top podcast charts. There are basically just three things that make up the first few dozen spots:

After a few years of what felt like a constant stream of blockbuster podcasts, starting with Serial but continuing on with the likes of Startup, S-Town, Missing Richard Simmons, and The Drop Out the industry is in a bit of a funk – sorta. Nicholas Quah writes in Vulture that “podcasting is just radio now,” outlining the problem:

It’s been almost eight years since Serial dropped. An entire industry has roared to life, drawing in Hollywood studios, corporations, celebrities, and billions of dollars. But the blockbuster podcast — a subgenre or prestige tier essential to the medium’s rise as an artistic force — is in a serious funk. Your phone is full of podcasts, I’m sure, and maybe you’ve convinced a friend to add one of your darlings to their queue. But when was the last time a single title was being dissected by everyone you know?

The industry is maturing, the app charts are crowded, and the brief “monoculture” of the breakout hit is starting to fade away. Throw in a couple years of WFH cutting into prime-listening commute time, and podcasts are a distinctly different thing in this decade than the last one.

While it hasn’t risen to Serial-level fame just yet, my favorite recent podcast is the limited-run series Shameless Acquisition Target, a meta podcast about podcasts hosted by Laura Mayer. Over the past couple months, Mayer has built a very fun show about the economics of podcasts, with the expressed goal of being sold at the end of her run this fall.

In an early episode, she explains the business model of the top podcast networks. Prestige shows like the blockbusters above are often produced as loss leaders. They’re expensive, and they don’t often have enough ad units during their limited run to turn a profit. But, they make up for it by getting the network and the producers attention, buzz, awards – and even possible lucrative television and streaming deals.

More frequent, cheaper to produce podcasts like daily podcasts (The Daily, The Indicator), or sit-down interview or talk shows (The Joe Rogan Experience, Pod Save America), are the bread and butter of the industry. It costs a lot less to set up a few mics in a studio than to send reporters sleuthing around the world, and producing dozens or even hundreds of episodes a year allows for audiences to grow steadily over time. Most importantly, more episodes mean more ad units, and more profitability.

Speaking of ad units, there’s our next big weirdness. When we look at all types of media and measure how much time Americans spend with them and compare it to the amount of dollars that advertisers invest on each, we find that podcasts (and online audio as a whole) are the most “under-invested” platform in terms of ad spending. Conversely, social platforms, like Facebook, Instagram, and TikTok, are the most over-invested advertising media. Podcasts take up a lot of time, 58% of American podcast listeners tune in for 3 or more hours a week, but us marketers simply don’t spend a lot of money on reaching people there.

There are 2.5 million podcasts listed on Apple Podcasts. There are 70 million total episodes. It’s a lot, but also not really.

25% of all those podcasts only have one episode. Less than 40% of all podcasts get to their 10th episode. And of those that make it that far, only about 372,000 are still active (have posted an episode in the last 90 days). That means we’re looking at more than 2.1 million dead projects collecting dust at the bottom of the charts. It's a ghost town out there.

So we still listen to podcasts, but not the big hits. We still make a lot of podcasts, but most don’t survive. And we still spend a lot of time, but not a lot of money on this space. Where does this all go next? Stick around for next season to find out…