One Small Thing: Fix Your Brain’s Clock With This App 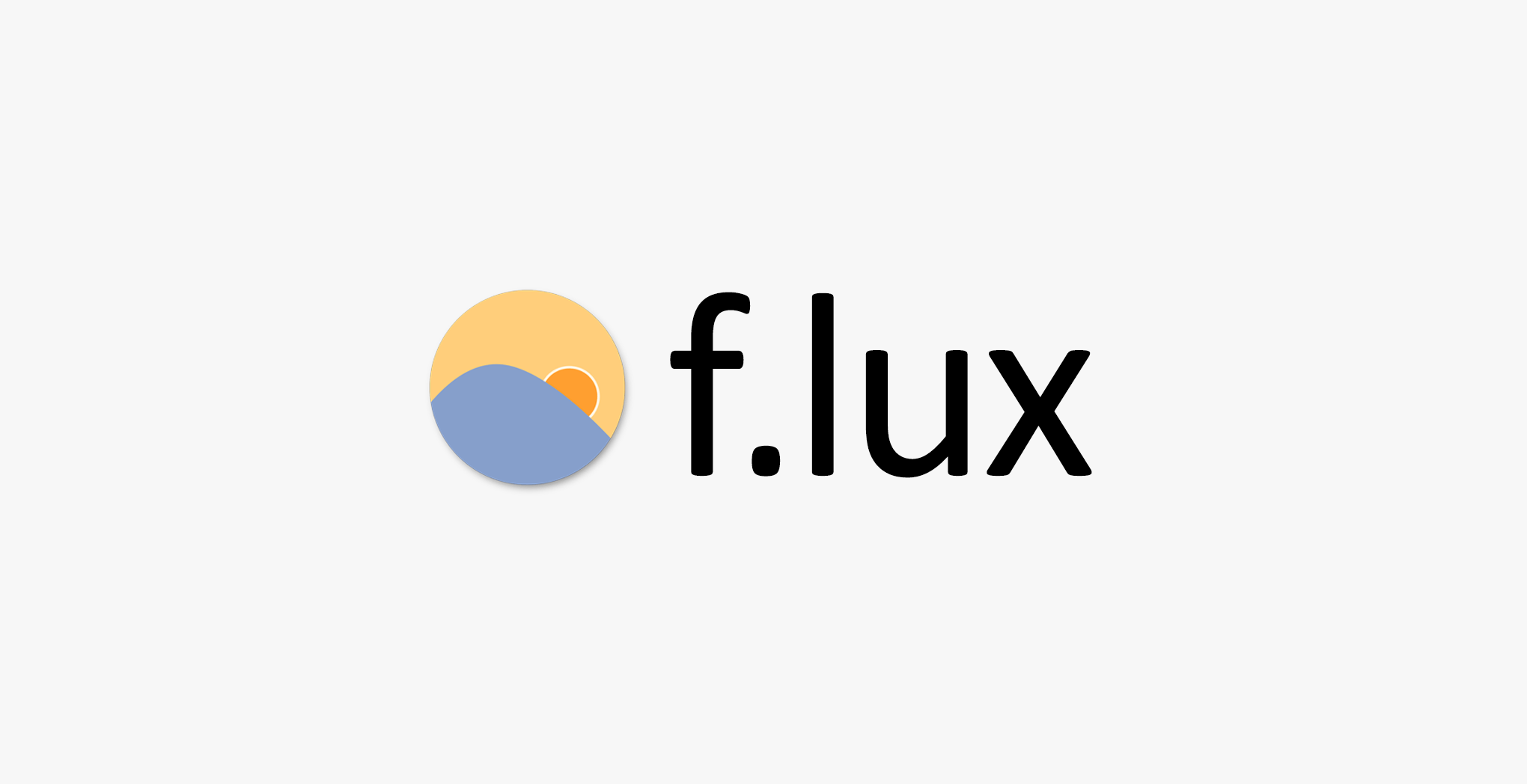 During normal times, we already spend a lot of time looking at screens. According to Nielson, the average American adult spends nearly 11 hours a day staring a phone, tablet, computer, or television screen. Add in time for sleeping and bathing, and there really isn’t much left of the day for a lot of people.

But, as many of us have also become aware, that screen time can interfere with us getting that sleep time. Our friend Dr. David Perlmutter has a good summary of some of the research in a blog post: “blue light” from screens mimics daylight, throws our brains into a tizzy, and disturbs melatonin production. The result of staring at these screens late into the evening is less overall sleep, and lower-quality snoozes when you do get them.

There are a number of apps and devices on the market to help counter this deleterious effect, but my favorite is the simple and free f.lux. Simply install this lightweight app on your device, and your display will adapt to the time of day: cooler light in the day, warmer light in the evening.

The app is stupid easy and I love it. You plugin your zip code (or coordinates), it figures out when the sun rises and sets in your location, and it will gradually and automatically adjust your screen’s colors to be kinder to your brain. If you’re working late on some design or need true colors again for whatever reason, with a couple clicks in your menu bar you can disable the app for an hour, an evening, or for a particular app.

f.lux is available for macOS, Windows, Linux, and Android. (Apple introduced “Night Mode” for iOS a few years back, which works more or less the same on iPhone and iPad.) The app, first released in 2009, is ancient by digital standards — but because of that it is free and wonderfully lightweight in a way that few things are anymore. If you are so inclined, you can thank the developers and chip in a few bucks to support the team behind it on their site.

Now you can get back to your quarantine schedule uninterrupted: