AT&T predicted the future, but they couldn’t win it 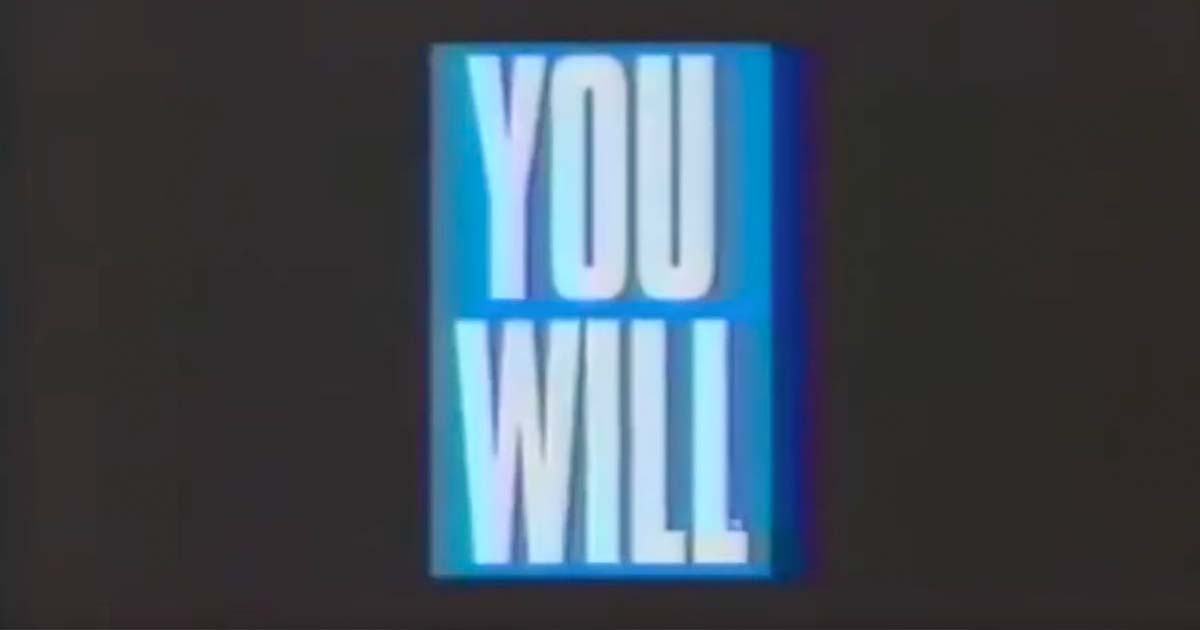 In 1993, telecom giant AT&T hit the airwaves with a branding campaign that predicted the next 30 years of progress – all set to some sweet 90s beats and the soothing sounds of Tom Selleck’s narration.

In a series of commercials and other ads, the company asked a bunch of hypothetical “have you ever…” questions, leading up to the single answer for all of them: you will. Here’s just a few of them:

In 1993, these tasks were just a step down from science fiction. Now, all of us have done pretty much all of them. In order, today these dream scenarios are made possible daily by: Alexa, Zoom, Google Maps, Apple Watch, EZ Pass, FaceTime, Netflix, Nest, Google Translate, and Libby. Despite the lack of jetpacks, we are, in fact, living in the future.

This campaign also happened to invent part of that future directly. “You Will” was the call-to-action in the internet’s very first banner ad, run on Wired Magazine’s site in 1994 – with a today unheard of 44% click-through rate. Today, billions and billions of ads later, internet advertising is now a $566 billion business.

Pretty much the only part they got wrong in the whole campaign was the last line of each commercial: “The company that will bring it to you… AT&T”

Despite this list of sage predictions, AT&T did not win the day on any of them. As the world’s largest telecom by revenue, AT&T is far from a failure, but it’s basically a utility company, not a technology company. AT&T provides the network that enables all of this technology. And paradoxically, that network is simultaneously both the most commodified and indispensable part of the whole equation.

But, there are no serious telecom startups that can criss-cross the country and the world the way they have. Their moat is so large and deep that at times, they have been seen as such an essential part of our economy and society that the company effectively operated as a division of the federal government. In Raven Rock, a history of the United States’ Cold War contingency plans, Garrett Graff writes, “At almost every level, AT&T served as the backbone of the nation’s wartime communications system… AT&T was so tightly integrated into the Pentagon that the Defense Department intervened to stop a Justice Department effort to break apart the powerful company on antitrust grounds, arguing that doing so would create a ‘hazard to national security.’”

After a couple decades or trying everything else, it seems that telecoms are now finally content to be telecoms. Verizon acquired early internet powerhouses AOL and Yahoo in the last decade, unsuccessfully tried to merge them into a new company called Oath, and then gave up and sold them last year. AT&T owned and struggled to merge together DirectTV and WarnerMedia before spinning them off. Comcast acquired NBCUniversal in 2009, which is the one major deal that has worked out so far.

AT&T had (and still has) some of the smartest minds working for it when they dreamed up the future in 1993. But most of the companies that brought it to life didn’t exist at that time. Nobody is guaranteed success, regardless of how big and powerful they are. No Goliath is too big to be brought down.