We Gave Everybody an Oculus Quest 2 — Here are Our Notes 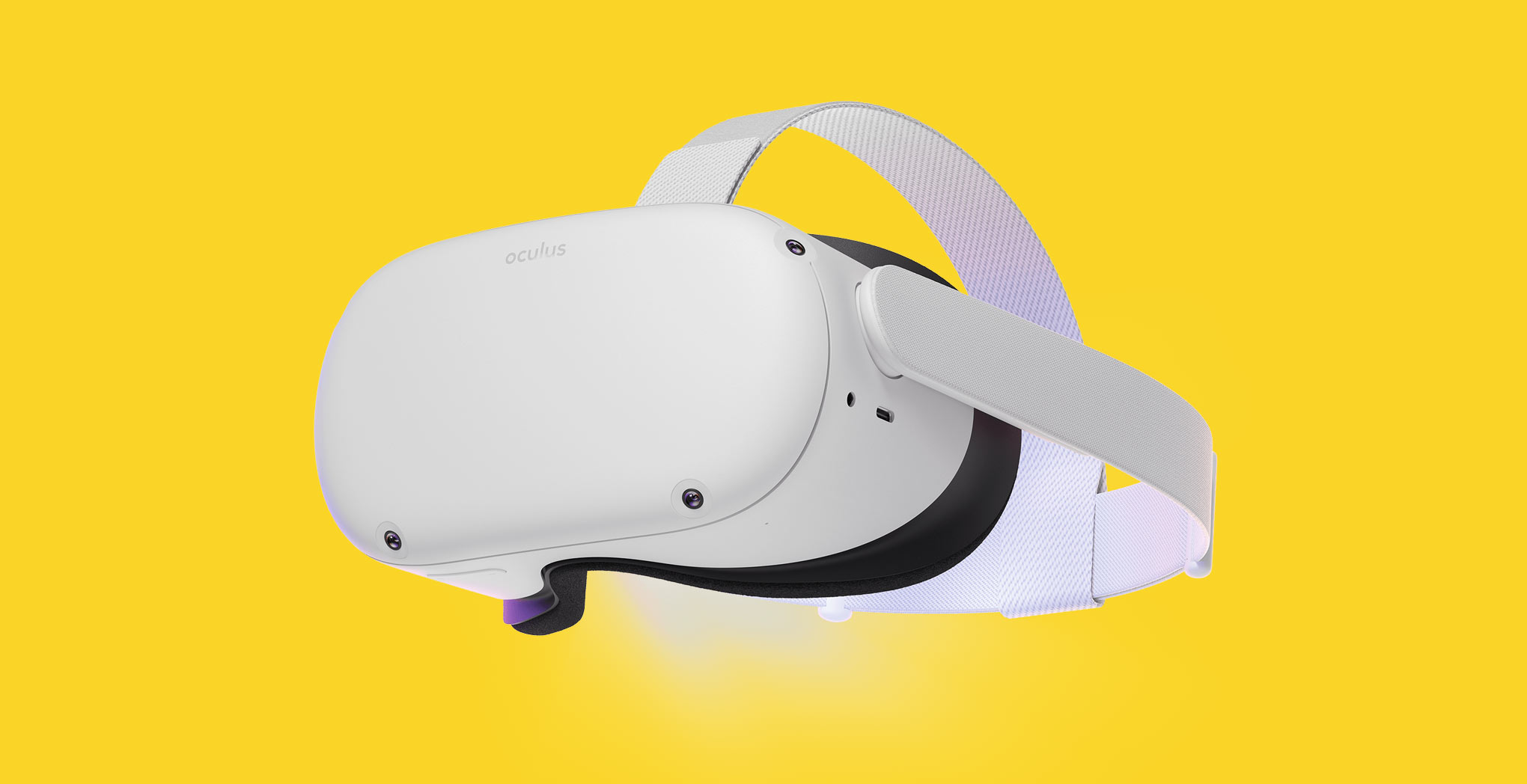 2020 being what 2020 was, we couldn’t hold our usual end-of-year team festivities. So, in an age when we’ve all been grounded and isolated, we decided what better team gift than a way for us to explore new worlds, get moving, and connect with loved ones — safely. The solution: gift every member of our team an Oculus Quest 2 for the holidays.

While backorders and shipping delays pushed some deliveries into the new year, our team has now all had a week or two to strap on their headsets and give them a spin. The overall first reaction is “whoa.” A number of us have explored virtual reality platforms before, and we’ve touched upon it in some of our work, but this new device from Oculus (owned by Facebook), represents the first truly immersive, accessible platform for a general audience. It’s incredible.

I polled the team today to get some of their notes and recommendations for anybody eying a headset or exploring this topic. Here’s what they had to say:

Everybody is going want to try, so be ready to share

Maybe it’s a sign that we’ve all been cooped up for too long and a virtual escape sounds extra-appealing, but as soon as you unbox your headset be prepared for everybody in your household to curiously wander over for a peek. You can’t blame them: VR is novel and exciting, and you should be prepared to share from the get-go. One of the great joys of the system is watching other people use it, so this isn’t a problem. However, adjusting the head-straps might get a little annoying if you are handing the device it back and forth constantly.

The simplest experiences can be the most immersive

I’ve been in an office or a bowling alley before, but I haven’t gone deep sea diving with sharks, so it’s a little harder to place myself there right off the bat. The more “mundane” settings of sitting in a digital living room watching Netflix, or hitting a ping-pong ball back and forth can be some of the most transportive experiences. As your session duration increases, you’ll get more familiar and more engrossed in your virtual surroundings as well, making the most exotic worlds work.

As mentioned before, one of the best parts of VR is watching (and laughing) along while somebody dances with a robot or ducks an assassin’s bullet. It’s just objectively silly to witness. So, if you want a little less giggling, make sure you close the blinds or shut the door before you power up.

Make sure your space if safe

You’re gonna flail around. You’re gonna take a few steps, raise and lower your arms, reach for things, and in general interact with a world that’s not there. But while you do that, make sure that the world that is there, in real reality, is safe for you to do all that gesticulating. Clean up your floor, make sure your pets and small children are safely out of the line of fire, and try to avoid falling down the stairs. All of us have reported a few close calls with walls, furniture, and furry friends.

Maybe you love rollercoasters and never get sea sick, but some VR experiences may still do a number on you. A number of us reported a little bit of dizziness when jumping into experiences with fast movement and unclear directions, like floating around the International Space Station. You might have better luck starting simpler and then easing your way into the more intense games and apps.

It’s a great way to bond with others, both close and far away

We’ve talked already about how fun it is to watch your friends and family use the headset, but the real magic of VR is placing you in the same room as people who are far away from you in real life. An early adopter on our team first bought the device to talk with his family overseas that he couldn’t visit. Another colleague used it to play games with far-flung friends during lockdown here. We’ve even dabbled in team activities and collaboration with our newly-remote squad.

Overall, I get the same feeling using the Oculus Quest 2 as I did when I first toyed around with the original iPhone. It feels like a little bit of a sneak peek into the consumer technology future. I get the sense that while it may not be perfect yet, there is something to this that will be a big deal in just a little bit — like a dam is about to break and change how we use technology. Remember that it was really the iPhone 3G and accompanying App Store in 2008 that really unlocked the full potential of that platform. I wonder what the “killer app” will be in the coming months and years that enables this technology to take a similar leap.

We’ve done some early work that has touched VR, especially in the travel and tourism space, but we’ve never had the luxury of a device this accessible. It’s certainly going to be exciting to explore.