Untangling the knot: Working and winning with gnarly stakeholder relationships 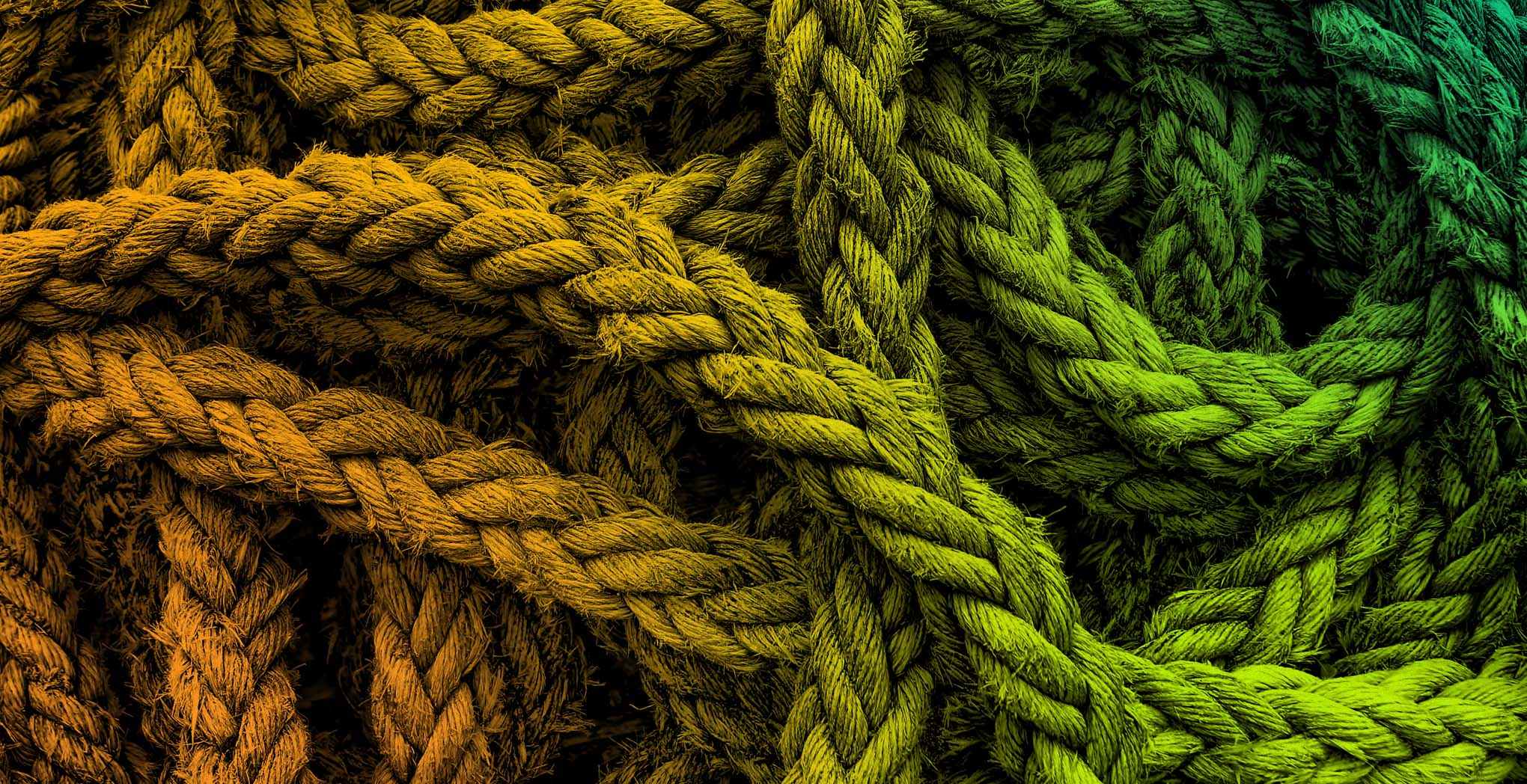 For a lot of people, as the CC field on an email gets longer and longer, their anxiety rises in step. Each name is another personality to contend with, another person who has an opinion that can throw your project off the rails, or even just another person whose busy calendar can make scheduling a nightmare.

Weirdly, I love this. Untangling the ugly, impossible knot of complex stakeholder relationships is one of my favorite challenges. It doesn’t matter what you’re doing, trying to build a skyscraper or an app, at some point you need to get people inside and outside your team to go along with you — and when you do, the thrill of accomplishment spills over to the entire community that made it possible. It’s the same satisfaction of seeing the holiday lights lit up once you’ve wrestled with that intractable ball of wires and bulbs and won.

Every group is different, but here are some things we’ve done when working with with pro sports leagues, government officials, best-selling authors, busy executives, and other players to help get to that moment of harmonic bliss and bring big things to life.

It can almost go without saying, but you can’t negotiate the group dynamics until you know what they are. Not only do you need to understand who all the players are and where they sit, you also need to to understand one crucial, often unasked question: how do we get final approval?

Sometimes the answer is a clear leader who will have the golden word. But if you are in a complex stakeholder landscape, that often isn’t the case. Maybe you needs consensus from the group, or a majority vote from a committee. Maybe one person has to approve one part and another for the second part. Maybe, and more often than you would like, this hasn’t even been discussed and multiple people have multiple, conflicting answers. Either way, you need a clear answer to this before any work can progress, otherwise you’ve started the game with no referee or rule book.

Get them in the tent early

Once you understand who the players are, both the major characters who can advance or veto your plans, as well as the supporting cast, make them a part of your process from the get-go. This means in the discovery and scoping phase ideally, but no later than the planning or specifications part of your project. This is not a one and done though. At every substantial milestone where things need to be decided before advancing, you need these stakeholders in the literal or metaphorical room.

Two related reasons here: First, they will often have valuable insight or perspective that will make your project better. That’s the whole point of any discovery or planning process! But second, and just as important, they will feel like they are part of the creation. Whether or not you do exactly what they say, involving major players early and often makes them feel heard and feel like part of the team, and they will be invested in its success.

Be clear about what you want

Most projects have some degree of dependencies — you can’t do Z until you do Y, and you can’t do Y until you do X. To keep things moving forward, you need to avoid backtracking on X or Y while you are working on step Z. One game-changing tactic to use to keep the pace is to, at each meeting or presentation, clearly establish what the functional purpose is: to inform, to seek input, or to ask for approval.

This model comes from a great piece in the Harvard Business Review, and I have found it to be beyond helpful in navigating the maze of a big project. If you are seeking to inform, then state the facts as they are and outline how you got here and where you are going next. If you would like input, the discussion is more free-flowing, but should still be structured to keep the focus on the part of the project you want feedback on. And if you are seeking approval, you should present a convincing case to those powers that be we established at the beginning.

Recognize expertise on both sides

While we’re talking about how to get things done, your job isn’t to steamroll through in blind pursuit of the finish line. Each time you engage with the stakeholders you should actually be picking up value along the way that makes the project better. The first step is to recognize that the people you are working with aren’t just tackling dummies you need to swerve, but experts in some part of your puzzle. You’ll do your research, but the player at the table who has worked with these customers or this community for decades will still know something you don’t know, and that you need to learn.

On the flip side, you need to establish your own expertise in whatever it is you are tasked with. Share experience, accomplishments, and knowledge that builds trust in you and allows you to lead when needed. The stakeholders all need to be able to trust that you are good at what you do and that their resources and reputation are in good hands. Do not be afraid to, tactfully, defend your own expertise when it’s challenged.

People have a lot of things pushing and pulling on them at any one time. They want to accomplish the big mission, but they also want the company or division they represent to benefit. They want great stuff being put out in the market as a matter of personal pride, but they also want to look good for their bosses, donors, or voters. These forces can even be, and often are, something as seemingly irrational as hating some adversary’s guts or having a favorite color they want the widget in.

Understand your stakeholders’ motivations and your project can be a vehicle to help everybody win. Share the credit and the benefits around generously. Help your client look smart to their boss for hiring you, help your supporters get positive earned media, or help another player with a bit of pro-bono advice — after all, you’re on the same team now.

Big things require that we collaborate with others. The complexity of human nature requires that we thoughtfully and intentionally navigate those collaborations. These steps can help you build the soft power to get that big thing into the universe, and to frankly build better things to begin with.