The music industry is weird 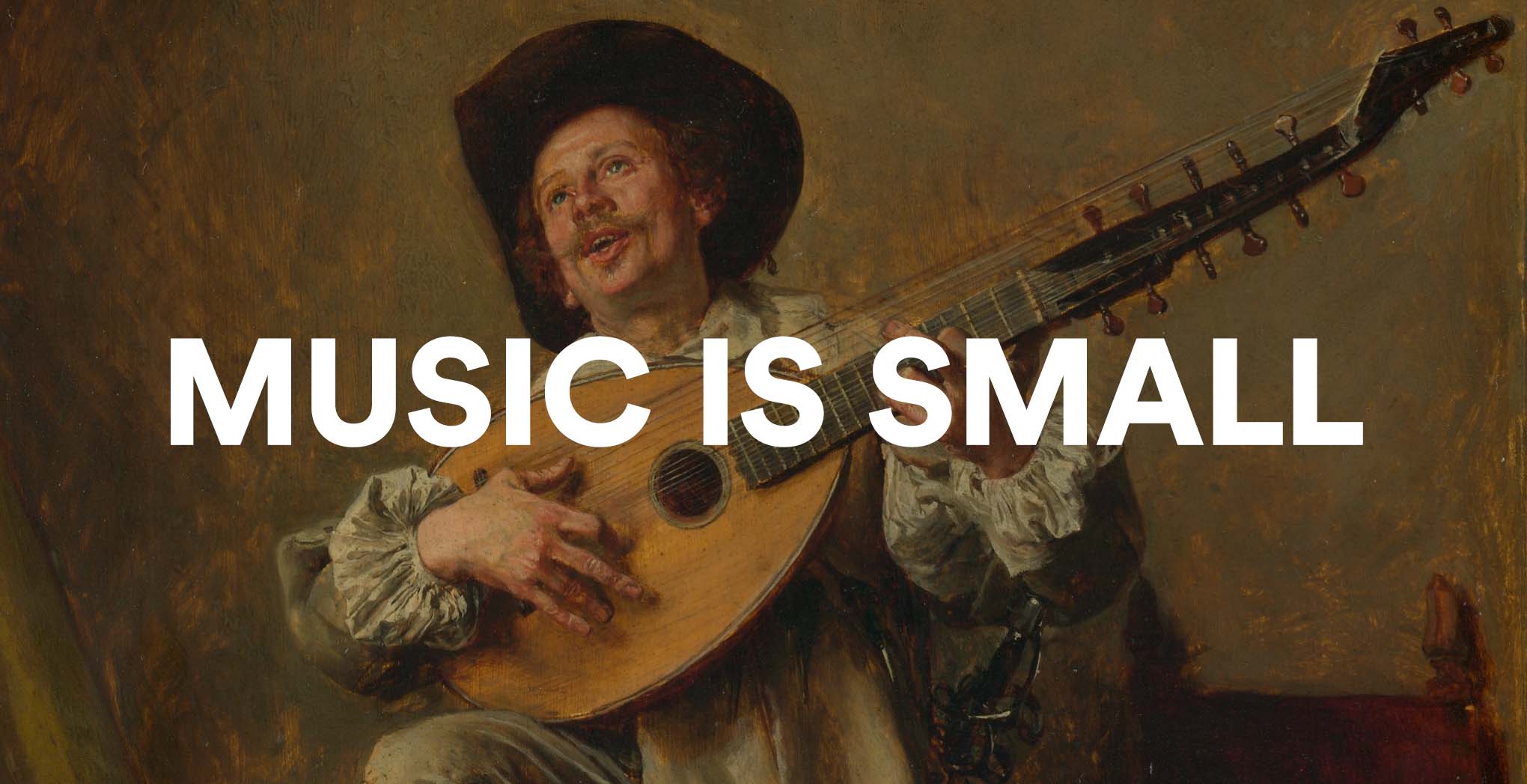 Over the past few weeks, it seems like every millennial has seen, and commented on, the news of this October’s planned “When We Were Young” music festival. For a certain breed of former pop-punk fans, the lineup looks too good to be true: My Chemical Romance, Paramore, Avril Lavinge, Bright Eyes, and Jimmy Eat World are just some of the headliners.

(Of course, some people, burned by the Fyre Festival craziness, are already calling shenanigans — calculating that it won’t be possible to fit all these acts on one day.)

With this as only the most recent example of music’s cultural (and autobiographical) importance, you would think that music must be big business. But despite the lavish lifestyles shown on MTV’s Cribs (itself a wonderful 2000s artifact) and the public image portrayed by rock and hip-hop stars for decades, music isn’t actually that big of a business.

In 2018, the total revenue for the entire global music industry was an estimated $53.8 billion.

In the same year, the global video game industry was $115.3 billion.

The music industry is closer in size to the laundry appliances industry ($65.8 billion), or the annual sales of IKEA alone ($38.8 billion), than to even just video games. But despite those numbers, there aren’t a whole lot of teenagers putting Maytag stickers on their notebooks.

There’s something missing here. And there’s likely a big opportunity for somebody to figure out how to make the dollars match up.

Streaming platforms like Spotify, Tidal, and Apple Music have been absolute wins for listeners. I can have access to more or less everything, everywhere, all the time for just a few buck a month? Sign me up.

But they also represent the latest, and maybe most significant step down in the amount of money actually flowing to the creators of the music. Today, these streaming platforms make up 83% of recorded music revenues in the United States, but that money is paid out in fractions of a penny at a time — just $4,000 per million streams. That’s already tough for any working artist except for the biggest stars, but it’s even harder we learn that 70% of all consumption is of older songs. (And in recent days, many of those older stars have been making headlines by removing their content from Spotify to protest COVID disinformation on some of the platform’s podcasts.)

More and more, artists are making their living from touring and merch sales (and vinyl records are amazingly the fastest growing segment of the industry). But there’s still likely a missing piece of the puzzle.