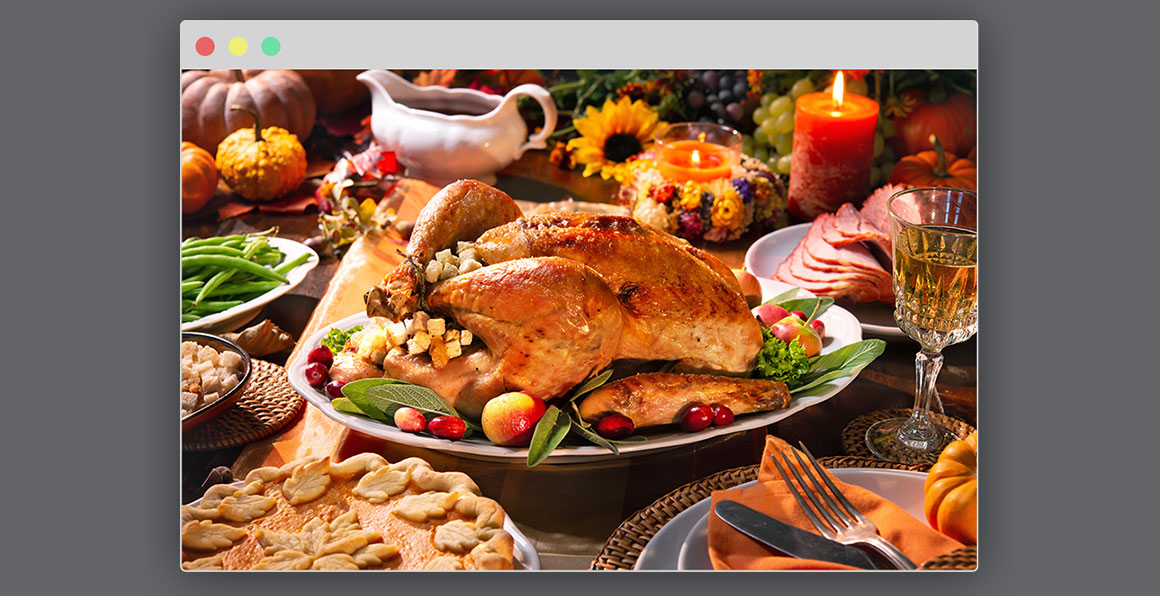 It’s a season of thanks, and we took a moment to look around to see what we’re grateful for in our day-to-day tech lives. There’s a lot going on in the world at large, and the internet is in a constant state of upheaval — but there are a few little things that make us smile as we move through it all.

When we introduced Slack at Digital Natives a couple years ago, it quickly became the easiest-adopted piece of software or process we’ve ever implemented. There are lots of things to love about this chat app (and plenty of distractions to complain about to be fair), but the most endearing little feature is the ability to upload custom emojis for our team. At this point nearly every Native has a silly photo of their face in the system, and we’ve also installed a handful of other icons that help keep conversations engaging.

To the chagrin of traditionalists, Gmail’s web app introduced category tabs in 2013. Despite the initial complaints, the now-standard Primary/Social/Promotions breakdown has helped millions clean up their inbox and get organized — however my favorite part of this tool was buried in the settings under “Configure Inbox.” In this little menu, you can activate a category called “Updates,” which will pull things like receipts, order confirmations, tickets, bills, and other automated but personalized messages from your Primary tab. Turn this on, and all of the sudden pretty much everything in your Primary inbox is actually from a real, live human.

I’ve been a lifelong Yankees fan, but even though I love the game I have to admit that it can be hard to keep up with 162 regular season games. I also don’t really want a separate app just to tell me sports scores. Twitter’s “What’s Live” section at the top of the mobile app saves the day. Whenever it’s game time, I can simply tap into the little rectangle for my team and see the live score (along with relevant Tweets). Super simple and I love it.

How Easy it is to Skip Ads on Instagram

Although it goes against my own self interest as a digital marketer, we can all admit that most ads are frankly annoying. In an age of tediously unskippable pre-roll ads on YouTube, Hulu, and other platforms, it’s actually really nice that you can simply tap ahead and avoid sponsored Instagram stories.

Changing the Brightness of Your iPhone Flashlight

This one is a little hidden, but starting with the new iOS control center a couple years ago, you can now control the brightness level of your iPhone flashlight. Just force press on the flashlight icon and you’ll be able to toggle through four different brightness levels. It’s great for when you want to see something but not burst out a super nova in the dark restaurant or theater.

No single after-market plugin has ever saved us as much time as GuideGuide. This little tiny extension for Photoshop, Illustrator, XD, and Sketch allows you to build pixel-perfect grids in seconds instead of minutes. You can set columns, rows, gutters, borders, and more with a couple keystrokes, avoiding tedious one-by-one dragging and placing. Even better, you can save those guides for future projects, making the pre-flight process a breeze on any design.

When I was a kid I always wondered what the “Print Screen” button on the keyboard did — because it sure didn’t print anything. Things have changed a lot since then, but for a digital agency screenshots are essential in communicating ideas and tweaks both inside and outside the team. Dropbox is great for many reasons, but my favorite little feature is how they help manage and share these images. Firstly, they move all your screenshots automatically to a labeled folder in your Dropbox instead of clogging up your desktop. But most importantly, they then automatically copy the sharing URL of that image to your clipboard, allowing you to quickly drop it into Slack or email.

BTW: This post originally appeared on my old marketing agency blog, so it may include some phrasing or references that seem out of place. My apologies for any confusion – it's still stuff good though!