Perception is Reality: Or, What the Muppets Taught Me About Life and Business 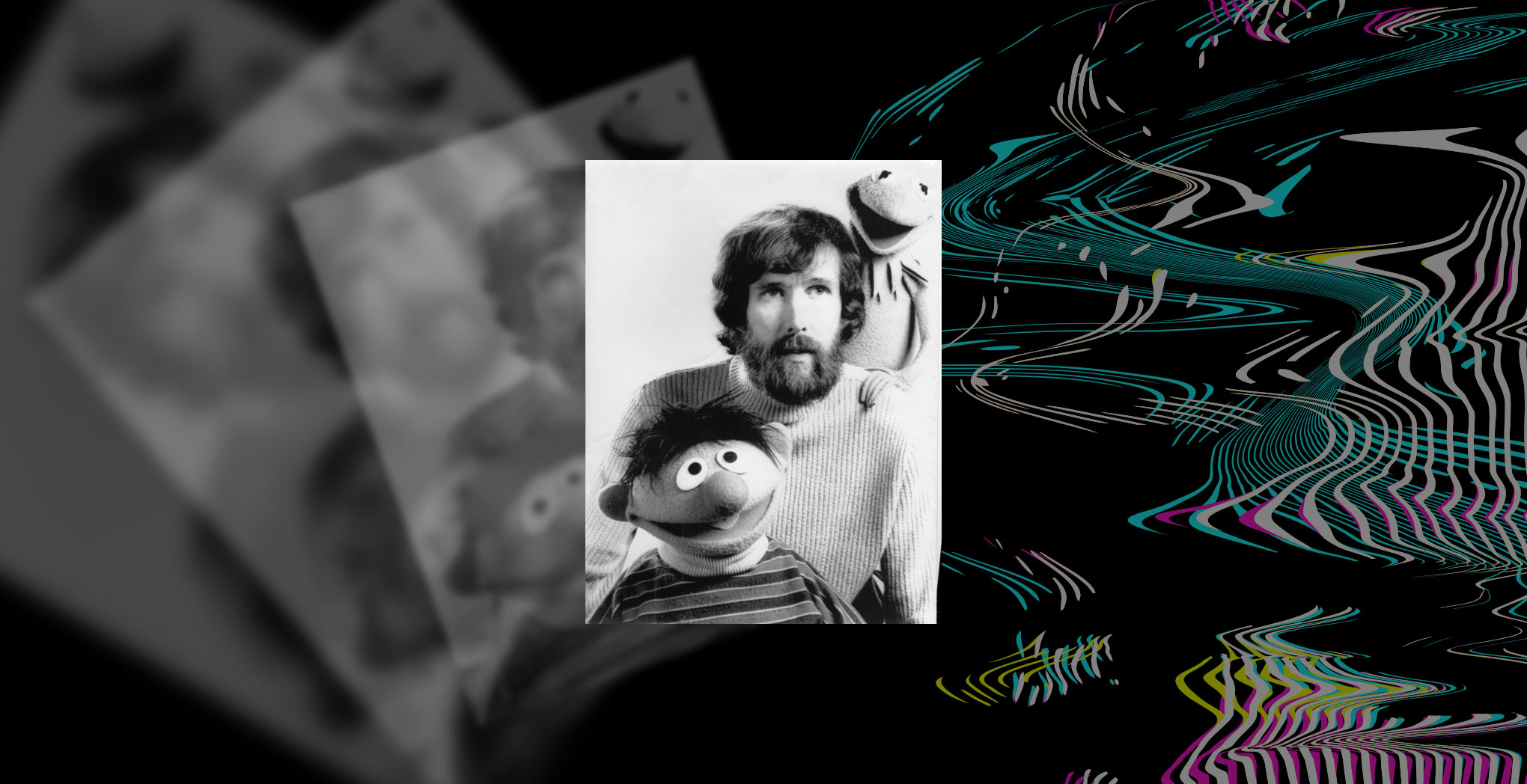 There’s a strong argument that most of reality isn’t real. What our consciousness perceives as “now” is as much as 400 milliseconds behind actual events. We never actually touch anything, since the pesky electrons that make up us and the world repel each other. We have literal blind spots in our vision that our brain makes up for with some fancy footwork. Speaking of the brain making things up, our memories are so easily fabricated that eyewitness testimony is basically useless. Scaling up to the highest level, physicists estimate that mysterious “dark matter” makes up five times more of the universe than so-called “normal” matter — and nobody has ever observed it directly!

So, if we no longer have reality, what are we left with? Perception.

Legendary Muppeteer Jim Henson understood this better than nearly anybody. When Henson was first starting in television, there were a number of variety shows that included some form of puppetry. But in that undifferentiated field, there was one thing he did that set his work apart, and set him on a path to become one of the greatest creators of the 20th century. He looked at the screen.

Early in his career, Jim Henson understood that what is on the screen is what’s real, not whatever is happening above his head. What takes place in reality, in the studio doesn’t really matter. What does matter is what the performance looks like on millions of televisions across the country.

Moreover, using the monitor to watch themselves perform on screen made the show that much better. Unlike other television actors, who can’t see their own performance as it happens, “you can actually see what you are doing as you do it,” Jim explained, “and have the opportunity to modify your performance for better effect.” It also allowed the puppeteer to share the viewing experience with the audience at home — a dynamic Jane found particularly thrilling. “You’d perform but you’d also be the audience,” said Jane. “I think that’s a big difference, because the people at home watching are seeing a very intimate, internal thing that’s happening with that performer.”

This insight allowed Jim Henson to become one of the first true artists of the television medium. Later on, the Jim Henson Company would develop intricate rigs to allow bulky monitors to be strapped to puppeteers during shoots, and even today the company recommends budding young puppeteers take up this practice when learning the craft.

But even if you don’t have the pleasure of working with Kermit and Fozzie, this lesson still holds meaning for the rest of us.

Managing perception is why we have loading bars, coffee and donuts in waiting rooms, wifi in the subway, and hand-written donation thank you notes. Because if reality is not real, what you feel is all that is left, and what has to be built.

The next time you’re working on creating any experience, digital or physical, start with how you want the audience to feel, and then work backwards to make that perception real. I think this just might be the secret to how we can find the “Rainbow Connection” Jim Henson was talking about: