Nobody tells you when things just sort-of suck 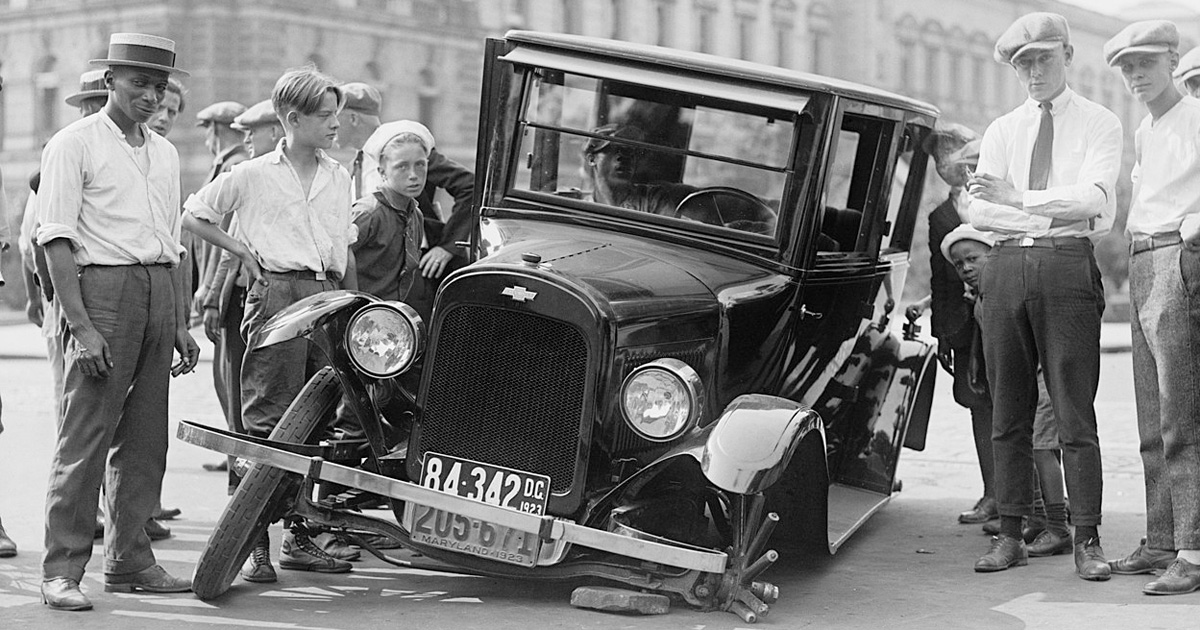 In NYC, there are many unwritten rules of riding the subway. You don’t get up from your seat until the doors open. Unless you want an incidental black eye, you give the SHOWTIME guys the space to get down. And when somebody is acting like a jerk, something smells a little too funky, or the car is otherwise unsavory, you quietly maneuver to the end, then quickly duck out at the next stop and dash into the neighboring car.

When I talk to people with bad websites, apps, branding, or whatever, they fall into two camps: Those who inherited it who hate it and want it gone immediately, and those who think that what they have is actually great. The former are often too hasty and need to be talked off the ledge – things are almost never that bad, and blowing things up before you have a replacement can hurt you when schedules don’t work out perfectly.

But the latter group, who hang on to what they have, aren’t totally irrational either.

You didn’t get an exit interview with each of them where they were interrogated on what worked and what didn’t. They all just quietly said “nah” and moved on with their lives.

Unless what you’re putting out there is extreme, offensive, or otherwise so completely out of the norm that people raise hell about it, you won’t hear when things don’t work. They’ll just simply, silently not work.

Once in a while though, your so-so stuff will work. You’ll get the lead or the client, and maybe they’ll say, “Gee, I  liked that thing you said on your site.” And because you don’t have the feedback from everybody else who didn’t care for it, 100% of what you hear about your stuff will be positive. So your stuff must be great, right?

Hearing only the good doesn’t mean there is no bad. Praise is nice, but it doesn’t help you move forward. If you’re the one with the stuff, you need to test, analyze, and seek out how you can be better. If you’re a freelancer, agency, consultant – or even just a friend – you need to be the trusted outsider giving honest feedback. Ultimately, your success is proportional to the number of uncomfortable conversations you’re willing to have.