If you ran it again 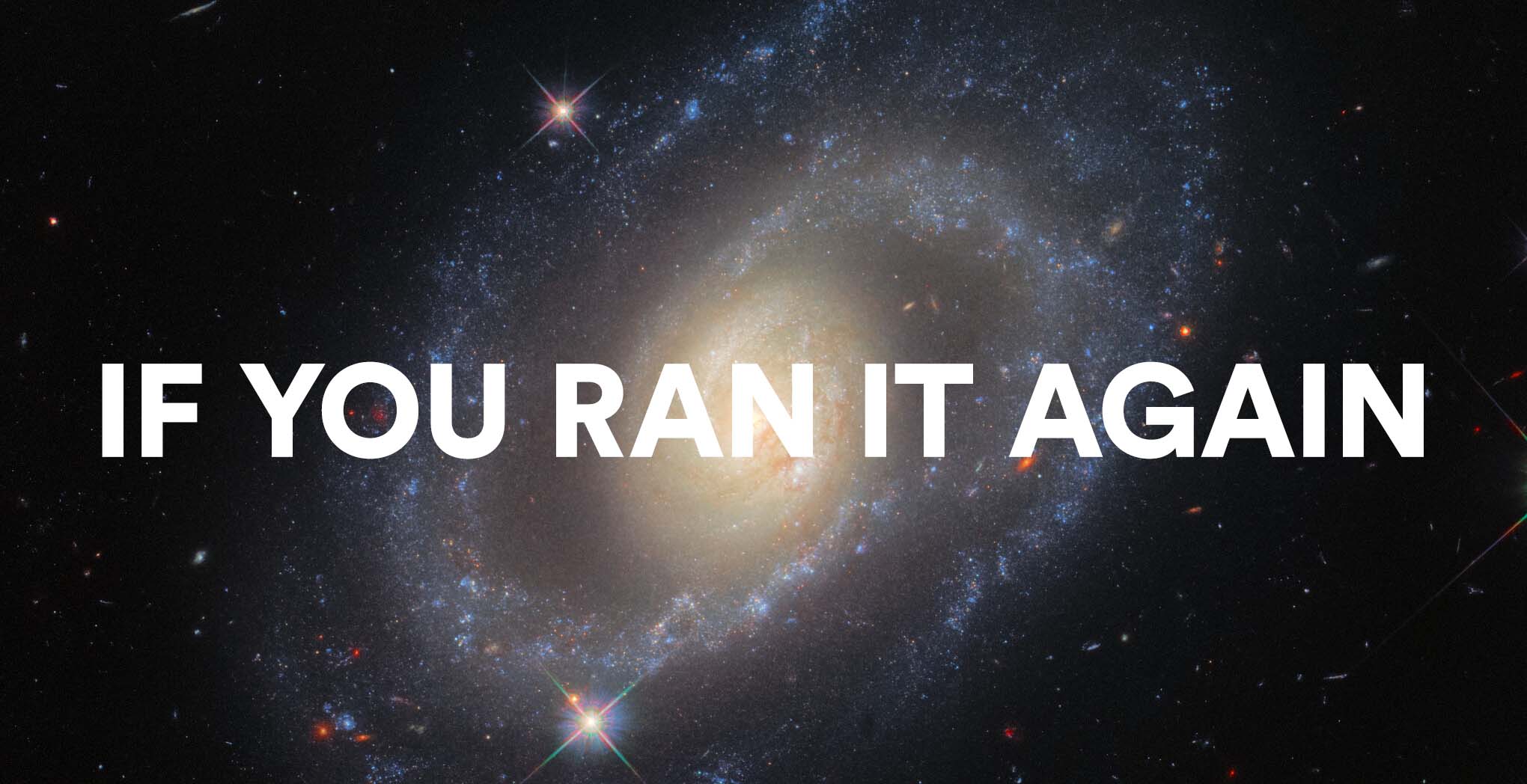 Those who are intrinsically the best at what they do tend to have the best outcomes. They are some of the most followed creators on TikTok, Twitter, YouTube, or wherever. They are the Super Bowl winners, MVPs, and platinum-selling artists.

But there are plenty of great performers that don’t achieve this level of success. Wild success takes both ability and fortune. Luck is an inextricable component of the recipe.

Over the past couple of years, we’ve been gifted with an incredible opportunity to watch this happen in real-time. TikTok has grown bigger and faster than any other platform in history, and the top influencers (Charli D’Amelio with 132 million followers and Khaby Lame with 124 million are both tens of millions ahead of the pack) have ridden the rising tide to massive followings and instant celebrity status.

Both of these creators are certainly good at what they do. They are entertaining, captivating, charming, and really good at creating content that resonates. But, if we were to run the experiment again, start back at the top, I bet we wouldn’t end up with the outcome we see today. There’s too much noise, too much variability in the system, for the next roll of the dice to give the same result.

After the Big Bang, matter flew across the cosmos at an incomprehensible speed. Due to the unpredictable fuzziness of quantum mechanics, this great expanse of particles was, randomly, a little bit thicker here, a little bit thinner there. Add a few billion years, and these areas of random densities clump together into stars and planets — and eventually humans and iPhones.

If you run it again, the night sky would be a lot different, and we’d also (very, very) likely not be here to see it. That same fuzzy uncertainty is present on TikTok and in every other arena. Hard work helps, but we all need a little bit of luck too.