Embrace the limits of decision fatigue to make better choices 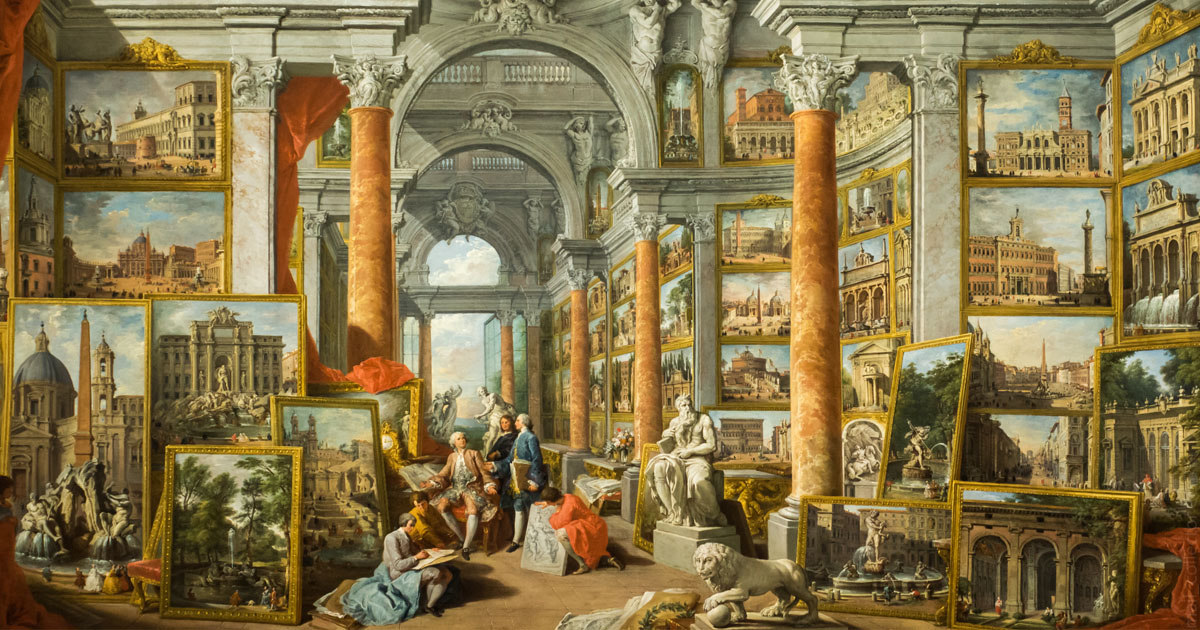 You come home at the end of a long day, sweaty from hiking up your apartment stairs, frazzled from a day of meetings, and just generally annoyed at the world. What are you more likely to do: start the next episode of your latest streaming obsession, or click through a few thousand options to find a new movie to watch?

If you’re like people, you’re clicking “Next Episode,” plopping on the couch, and calling it quits.

You made choices all day long: what are you wearing, what are you eating for breakfast, do you take the subway or bike, what podcast are you listening to on the way, are you going to work out this morning or take a class later. And this is all before you get to work and start making the decisions that you actually get paid for.

By the end of the day, you’re out of steam, and you’re just choosing the quick and easy option right in front of you. You’re suffering from “decision fatigue.”

It turns out that we only have so much gas in the tank each day, and we only have room to really consider, deliberate, and make well-thought-through decisions so many times before our brains fizzle out. By some estimates we can make thousands of decisions each day, and each one takes a toll on our cognitive capacity to make the next one.

In a landmark 2011 study, researchers looked at judges in Israel who were presiding over parole hearings. Each day, a typical judge would hear a couple dozen cases, spread out in three periods broken up by lunch and a snack break. In a parole hearing, the “hard decision” is to rule in favor of the prisoner – it’s a lot safer for a judge to rule against them and maintain the status quo.

What they found was remarkable: the odds of a favorable ruling at the beginning of a period was about 65%, but by the end of the session, as the judges were getting tired, the odds plummeted to nearly 0. There is no difference in the cases or the prisoners being heard in the morning or the afternoon, but there is an incredible difference in their outcomes. More than any other factor, if you’re up for parole, your odds of seeing freedom or staying in prison are determined by the luck of the calendar.

The judges would get tired, lose their ability to make well-considered decisions, and revert to the default. While the stakes may not be as high for most of us, I’m sure we can all relate to that wiped, end-of-the-day feeling.

This phenomenon can be seen again and again. Journal editors increase their rejection rates when they have to consider more manuscripts in a single meeting. Business analysts increasingly resort to agreeing with the consensus and reissuing their old forecasts as their workload grows.

Every day, we can only think and do so much until we need a break.

This is why working late into the evenings or weekends offers little reward – and why we see so much promise in meaningfully constraining our time. Just this summer, the world’s biggest trial of the four-day workweek began in the United Kingdom, where thousands of workers are testing the schedule for six months, and participants are already describing the effects as “life-changing.” When a similar study was run in Iceland, companies saw equally happy employees and no drop in productivity.

Fighting this phenomenon is why some of the most iconic CEOs, from Steve Jobs to Mark Zuckerberg, have worn “uniforms” of the same outfit each day, or why so many people eat the same meals each day – limiting decisions to preserve their mental capacity. Here are three ways to fight this beast:

We are beautifully imperfect creatures, and the more we acknowledge that the more we are empowered to make the most of it.