Don't be an ultracrepidarian 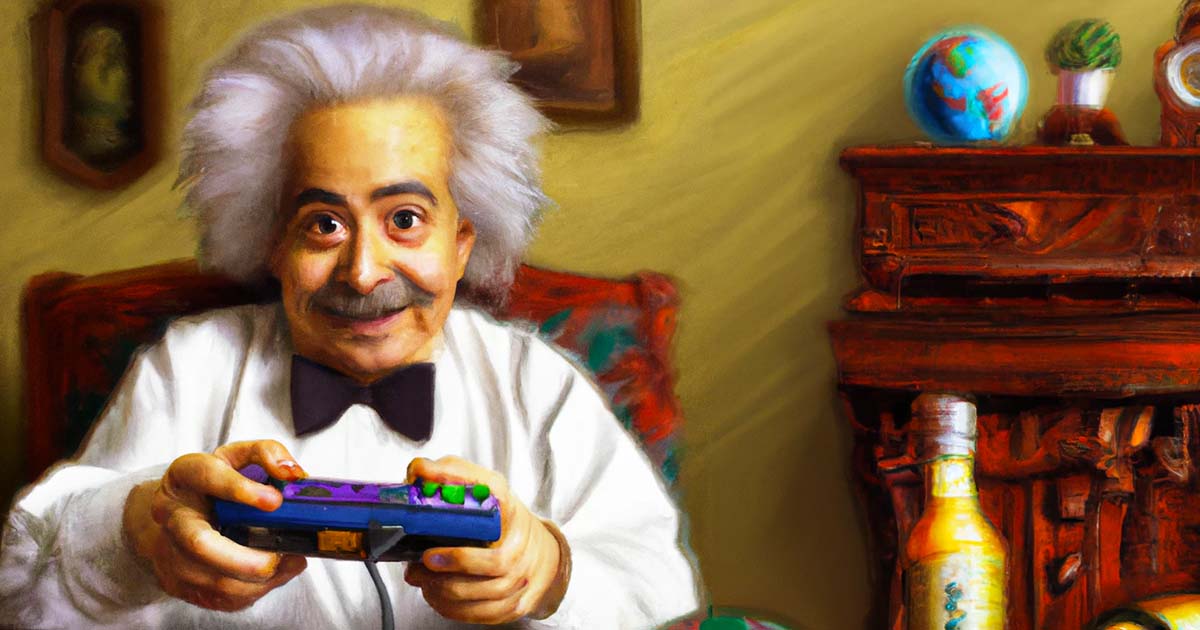 This month, one by one, five of the world’s most prestigious prizes are being awarded. Established by the will of Alfred Nobel, the guilt-ridden inventor of dynamite and other military innovations, who instead wanted to leave a legacy advancing the “greatest benefit on mankind,” the Nobel prizes honor those who have made advances in physics, chemistry, physiology or medicine, literature, and peace.

Some of the greatest minds of the last two centuries have been honored. Albert Einstein won the physics prize in 1921. Martin Luther King Jr. won the peace prize in 1964. Marie Curie even won the prize twice, for physics in 1903 and chemistry in 1911.

If you want a list of the smartest people in history, while not perfect, the Nobel list is a pretty good place to start. But, as Isaac Newton (who predated the prizes by a couple centuries) would instruct us, for every action there is an equal and opposite reaction. And the dark, or at least annoying, side of this prize is mockingly known as “Nobel disease.” The diagnosis, from Wiktionary:

Nobel disease: The tendency of some Nobel laureates to advance pseudoscientific or fringe ideas, or to claim knowledge beyond their field of expertise.

You can follow this syndrome down through history and find 1962 winner James Watson spouting racist nonsense into his 90s or 1913 laureate Charles Richet chasing down ghosts and other paranormal activities. Paul Nurse, winner of a 2001 award himself, gave this warning to other laureates:

In the eyes of many people, I had suddenly become a world leading expert on almost everything. This was rather a shock. It is not that I am an overly modest person and I do know something about biology and science more generally, but an expert on everything, assuredly I am not.

The joking “Nobel disease” is the most notable example of a wonderfully-named phenomenon: Ultracrepidarianism. An ultracrepidarian thinks that because they are an expert in one thing, they are also an expert in everything else – and they need to exercise that authority by giving their opinion, advice, or feedback.

Years ago, we worked with a client that was a brilliant scientist. He wrote a book that was praised by other leaders in the field and the media alike, and that in turn sold a ton of copies. He was accomplished researcher, with publications in all the major journals, and he was on faculty at some of the most prestigious institutions in the country. He knew science.

The problem was, he also thought he knew how to design a website. And to create a social media strategy. And to handle a PR campaign. He hired experts in a number of fields, including our agency, but over the course of a few months, instead of seeing the team thrive, we had a front-run seat to him sabotaging each of those projects though his overreach. Some people quit, and others were fired. He was brilliant at what he knew, but he fell victim to the siren song of ultracrepidarianism, and unfortunately ran his brand into the ground as a result.

Ultracrepidarianism is part of the reason we see celebrities like Mehmet Oz and J.D. Vance making runs for Senate seats. It’s why Elon Musk and other tech titans in his now-public text messages think they can run Twitter like a fantasy baseball team. It’s tempting to see success in one thing and think that it translates universally.

The thing is, sometimes it does. Karl Marx was a fierce critic of this idea, citing “watchmaker Watt invented the steam-engine, the barber Arkwright, the throstle, and the working-jeweller, Fulton, the steamship,” in Das Kapital. Our job titles aren’t in our DNA, we can contain multitudes.

Indeed, we’re all experts in something – we all do something, or know something, better than anybody. But we must remember that nobody is an expert in everything.