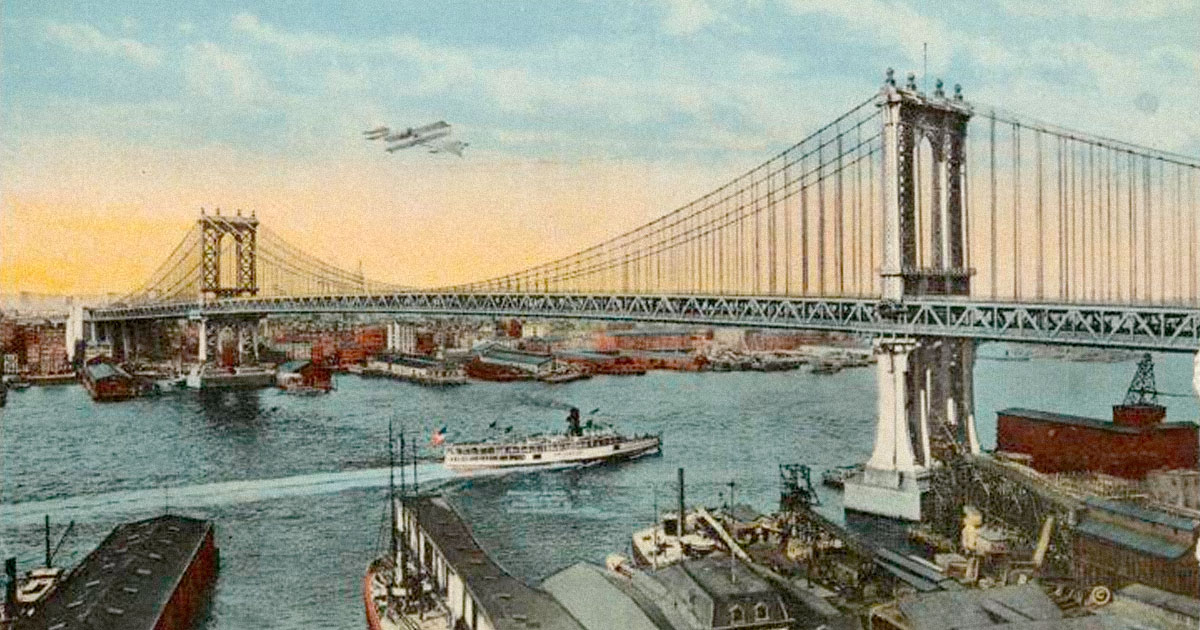 Words have the power to change how we see things and how we think. In life we are often fish who don’t know what water is, going through the motions in our default state, unaware of the environment around us. But every now and then we stumble upon a realization that changes our entire view — seeing water for the first time.

Over these past couple turbulent and transformative years, I’ve been among many who have been seeing the world anew, and I’ve been collecting these ideas, these lenses, that allow for a new way of seeing our city. Some of these truths have direct lineage, but most of them have wedged in my brain from conversations in real life and journeys through books, magazines, and the internet — which is a long way of saying that none of these are my ideas alone. I’ve collected them to share in hopes of offering a new perspective for seeing our city, and I welcome any missed provenance as we continue the conversation on social media and in other venues.

As we’re embarking on the next chapter of our city’s history, join me in seeing this wonderful place in a new way:

1. You aren’t stuck in traffic, you are traffic
Found from Twitter to billboards, this single sentence is the most powerful mind-altering phrase in transforming how we see ourselves and accepting our responsibility in the system. Congestion isn’t caused by others, it is caused by us — “we” not “them.” Change begins when we realize we have the power to act — by choosing individual alternatives and demanding structural change — not just be acted upon.

2. Cities are loud because cars (and trucks) are loud
When the world shut down in the spring of 2020, a previously unheard quiet blanketed New York and cities around the globe — it was the lack of roaring engines, thumping tires, and screaming horns. I’ve long been amazed by the din of Manhattan that can be heard across the East River on my walks in Long Island City.

3. Streets that are open to cars are closed to people
Language shapes how we see the world. New York’s fantastic (though uneven) “Open Streets” program has shown that making a street people-first doesn’t mean we’re “closing” it, but rather the opposite.

4. Parking is the greatest form of privatizing public space
Many community leaders have long been weary of the increasing privatization of the public realm. When the public spins off responsibility for schools, libraries, prisons, parks, or social services, we’re often all worse for wear. In a city with 3 million on-street parking spaces, we can see how we’ve given over a gigantic swath of our public space to the storage of private property.

5. Building more housing is a necessary component of a more affordable city
Though more supply is not alone a sufficient condition for an affordable future, we still need other programs and policies to help, New York City simply needs to build a lot more housing. In the last census, we learned that the city’s’s population grew by 629,000 over the last decade. But in the same period, we only built fewer than 200,000 housing units. The laws of economic gravity apply to housing, and when we don’t have enough, prices will rise. When the city becomes more unaffordable, it also becomes more inaccessible and less sustainable as more and more of us are pushed further into transit deserts.

7. If you want to save the environment, move to a city
The classic image of living sustainably often involves an idyllic mountain stream or rural countryside. However, the true environmentalists are those living in the more concrete jungle. Cities cover just 3% of the global land surface area, but they house 58% of the world’s population. And the carbon footprint of urbanites in dense cities is about 50% below average — while suburbanites double the mean.

9. Places to sit create places to be
A year ago, the new Moynihan Station opened to much fanfare…until visitors realized that there was no place to sit. When we don’t allow people places to be still, we create spaces that don’t belong to people. “Hostile architecture,” those spikes and railing designed to deter homeless people from sitting or sleeping, beyond the cost to those in need, enact a hard toll on everybody as we’re constantly pushed away.

11. Induced demand works for cars, but it also works for biking and walking
The foundational, paradoxical truth of transportation planning is that more lanes actually invite more traffic. But while we often think of induced demand as an argument against highway widening, it’s also a helpful tool when we flip it on its head to think about the transportation modes we want to incentivize: walking, biking, and mass transit. Better infrastructure, like the new Brooklyn Bridge bike lane rescued from cars, and protected bike lanes across the city, make biking more accessible and attractive to more people.

12. We are all pedestrians at some point
It doesn’t matter if you drive, bike, ride, scoot, or hang-glide for your commute. At some point in our journey through the world we are all pedestrians, we all step out of the train or the car and make our way on our sidewalks and staircases for the last feet of our travels. We should all care about creating an accessible, excellent pedestrian experience.

14. Business owners care about parking because they park (and are asked about parking)
We notice what we repeatedly experience. If you are a restaurant owner who drives to work every day with a carful of supplies, you feel the headache of having to park each day. You notice when the phone rings and a guest asks if you have parking. You don’t notice the invisible, quiet things, like the lack of secure bike parking or the guests that don’t call asking if the trains are delayed. The squeaky wheel gets the grease.

16. People love college because it was the last time they were in a walkable community
There is a romanticization of the traditional “as seen on TV” American college experience, complete with pick-up games on the quad to parties at fraternities. Part of this is the glow of youth, but part of it is because living on a college campus was the last time that many people lived without the need of a car, within walking distance of their friends and studies/work, as well as stumbling distance from the bar. (Those of us that went to CUNY truly understood the assignment.)

18. An advanced city is not one where poor people use cars, but rather one where the rich use public transportation
Enrique Peñalosa, former mayor of Bogotá, made this observation in his wonderful 2013 TED Talk. The subway has long been our city’s great equalizer, where millionaires and movie stars rub shoulders (and backs, arms, bags…) with first generation immigrants and high school students. The fact that we’ve only opened five new subway stops in the two decades of this millennium — after 467 in the first century-and-change of the system’s history — shows that we’re in danger of letting this promise slip away.

19. A place can either be easy to drive to or worth going to
As the old joke goes, “nobody goes there anymore, it’s too crowded.” A city is either easy to drive in, with ample, wide lanes, generous speed limits, and plentiful parking, or it is an urban area worth visiting with dense, walkable, vibrant communities. It’s zero sum: parking comes at the cost of people.

20. Electric cars are better, but are still cars
There’s often a lot of absolutism in the discourse about electric and autonomous vehicles — either they solve everything or do nothing. The truth is somewhere in the middle: these are tools that will make cities safer, healthier, and more efficient, but they are not a replacement for fast and reliable mass transit. The real change will come when autonomous vehicles move beyond the current five-seats-and-a-streering-wheel paradigm of just serving as an upgrade to existing cars.

21. Cities are for the living
We’re fortunate to have inherited a tremendous legacy here in New York City — beautiful landmarks, vibrant neighborhoods, and an unmatched cultural history make us a truly world-class city. But, who are we to say that this is the final, complete state of the city? If we drew the line at the last century marker we wouldn’t have the High Line or Gantry Plaza. If we stopped a hundred years before that we lose the Empire State Building and Grand Central Terminal. And if we go another leap, there would be no Central Park or Brooklyn Bridge. Our common inheritance is incredible and we should adamantly keep the parts that make our city great, but we must remember that this place exists for those who are here today, and those who will come tomorrow.

22. A better city is possible if we want it
In 1969, during the height of the Vietnam War, former New Yorkers John Lennon and Yoko Ono bought a Times Square billboard with a Christmas greeting: “War is over! If you want it.” Just as peace is possible, so too is a better future for our city — we just have to want it and do the hard work towards it. The future is ours to shape, and the next chapter is waiting for us to write it. With a new generation of city leadership taking the reins, the time to build that great future is today. 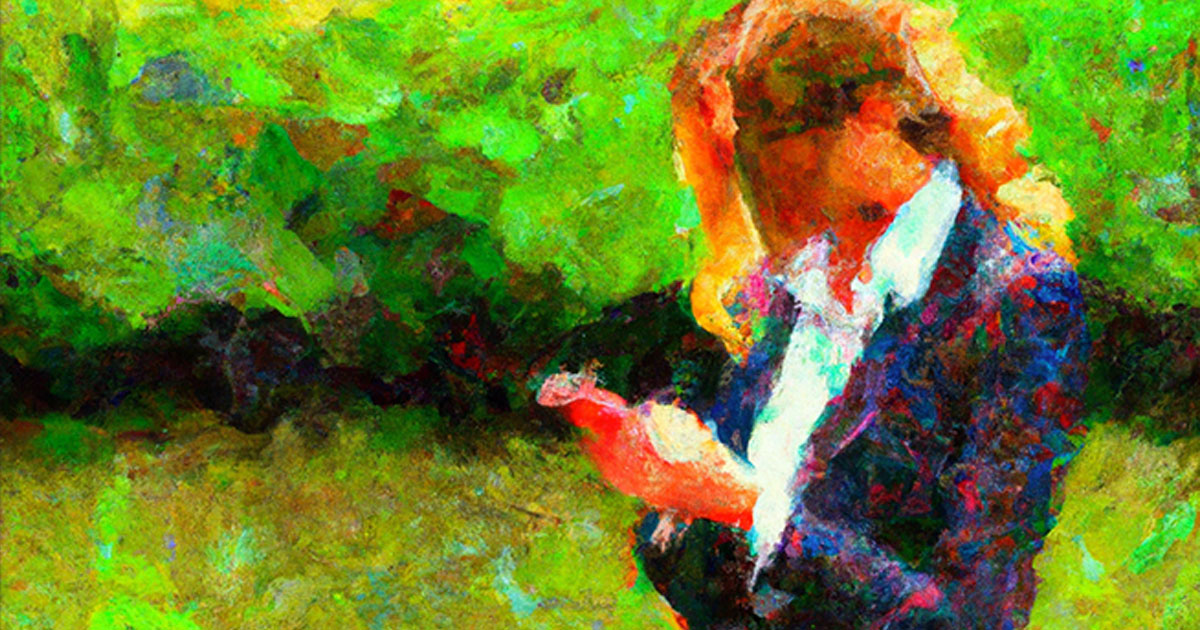 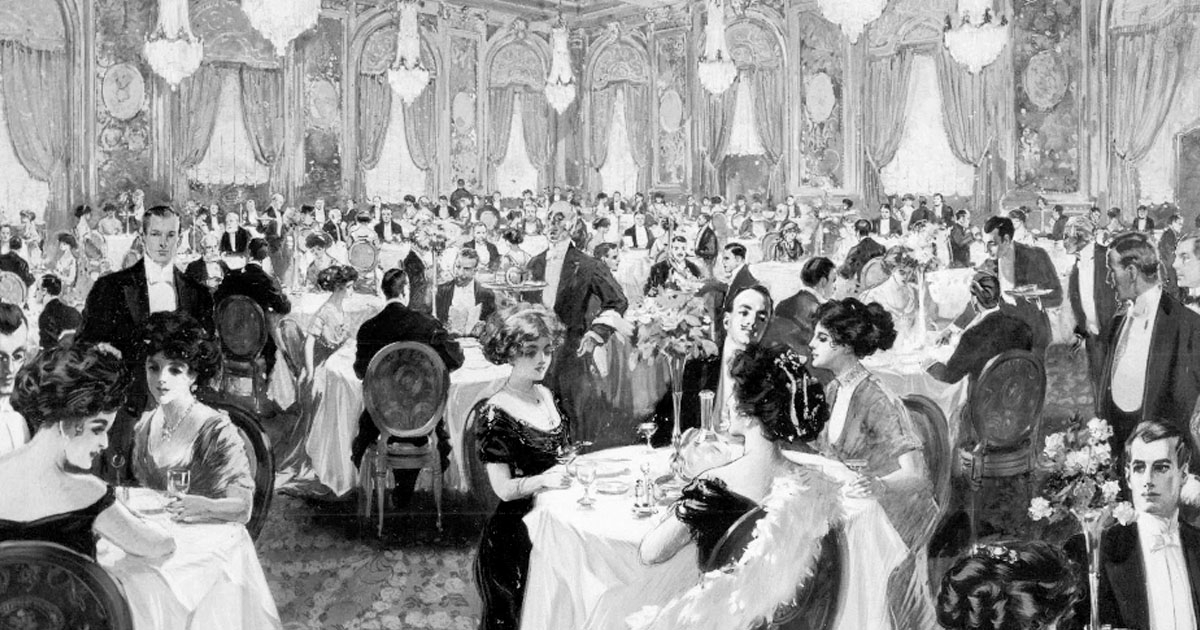 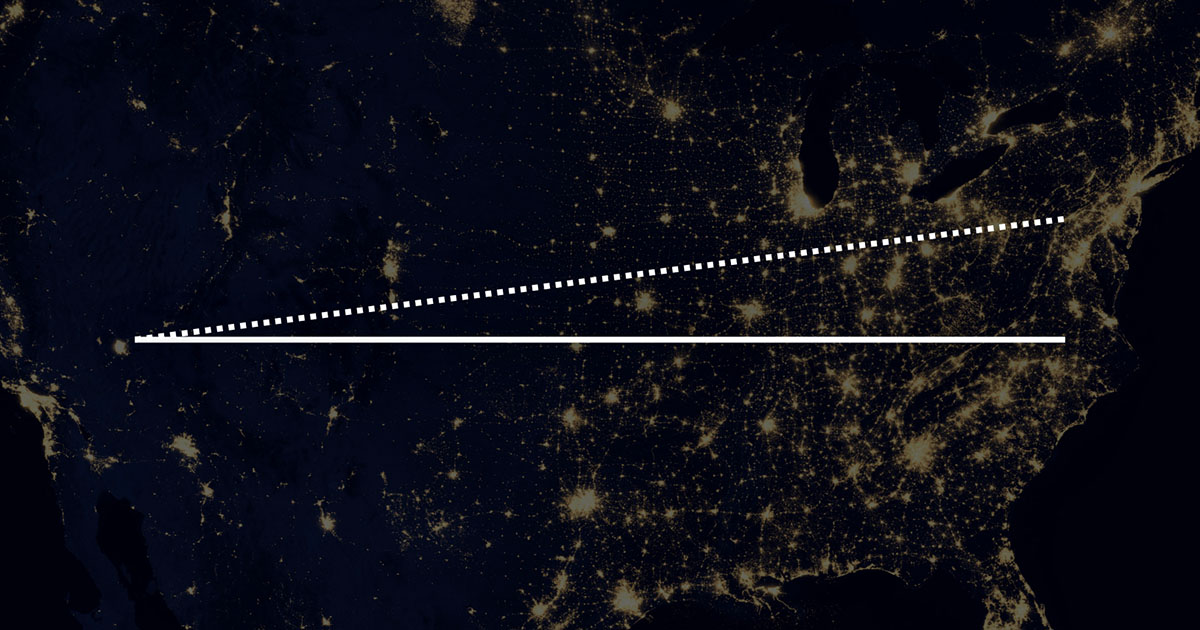